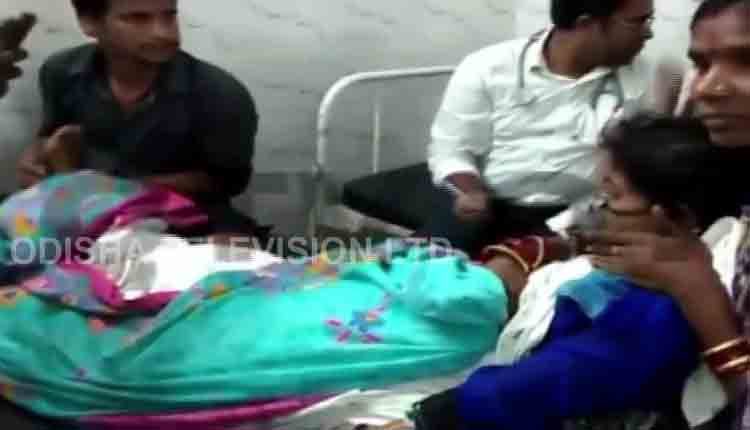 Puri: Raising serious concern on the safety of passengers ferrying across Chilika, yet another boat capsized in the lake on Sunday. The boat ferrying as many as 17 passengers capsized in the waters of the brackish lagoon but fortunately they narrowly escaped the jaws of death as all of them were rescued safely.

As per reports, the passengers were returning to shore in a fishing boat after picnicking in Kalijai Island when the mishap occurred.

With the help of another boat which was also returning from Kalijai, all passengers were rescued from the waters. Out of them seven people were ferried to the shore and later rushed to Balugaon Community Health Centre in critical condition. Later two of them were shifted to Berhampur MKCG Hospital.

As per latest reports, the passengers are residents of Badakul and Chandrapur.

It may be noted that boat mishaps in Chilika is not new as such incidents had occurred in the lake several times in the past.

On June 16, 2018, a boat carrying as many as 17 passengers including 15 tourists from Bhubaneswar and Nayagarh capsized in Chilika Lake leaving six persons dead.

Similarly, four persons including two children were killed when a boat with as many as 29 members of a family and their relatives of Sabulia village on way to Ghantasila capsized in the lake.

OTV had reported how due to irregularities in functioning of floating bridge service (vessel to carry people and cargo), people risk their lives to travel to their respective destinations in country-made boats in Chilika.

When Kapil Sharma Became Best Host In The Country!

Two Held For Duping People With Job Offer In Odisha