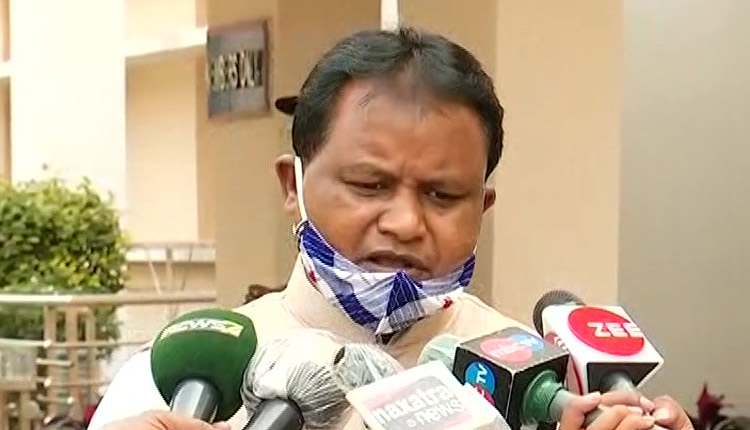 Bhubaneswar: The raging controversy over alleged custodial death in Puri continues to intensify with the Odisha unit of BJP on Sunday announcing to observe a complete shutdown in the district.

Informing about the decision of bandh, BJP chief whip and MLA Mohan Majhi said the date of shutdown will be announced soon.

“We will call for a bandh in Puri soon. Besides, an adjournment motion will be brought in the State Assembly and the matter of custodial death will be discussed tomorrow,” said Majhi.

It is pertinent to mention here that, K. Ramesh, a resident of Puri had died under mysterious circumstances, hours after he was picked by a team of Baseli Sahi police on November 18 night.

As the alleged custodial death triggered a massive outrage, the State government had transferred incumbent Puri SP Akhileshwar Singh and placed under suspension a sub-inspector and two constables of Baseli Sahi police station.

Kanwar Vishal Singh, who replaced Akhileswar Singh as the new SP of Puri took charges today in the presence of some senior police officials.

After assuming office, Singh said his top most priority will be to make Puri crime-free and safe for people.

“Our top most priority will be to make Puri crime-free so that people will feel safe. We will ensure strict legal action against all the anti-social elements and criminals. We will also focus on maintaining law and order,” Singh said.