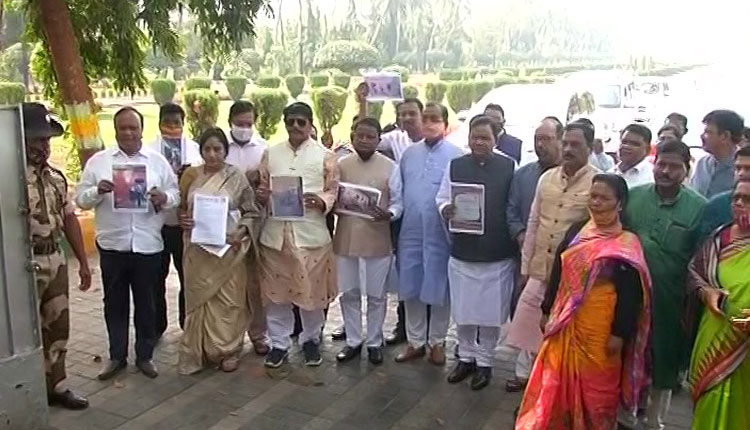 A delegation of the BJP met the Governor and demanded for a high-level committee for impartial probe into the alleged irregularities and corruption by the State government in allotment of houses to the beneficiaries under the Central housing scheme.

The Saffron party alleged that the Odisha government is appropriating the Central scheme and showcasing it as its own. The State government is deliberately branding the flagship programme of the Centre as its own, the party claimed.

The Odisha government last year had directed all the district Collectors and project directors of district rural development agency (DRDA) to complete co-branding of all the PMAY (G) and BPGY houses by end of February 2021.

“Today, we apprised the Governor about the irregularities as PMAY is the flagship programme of the Centre. We have demanded that there should be no co-branding on the grounded houses,” said State BJP president Samir Mohanty.

Leader of Opposition Pradipta Naik said that there should be no change in the nomenclature as it is the flagship programme of the Central government.

Meanwhile, the Odisha government officials could not be contacted over the allegations levelled by the BJP leaders.