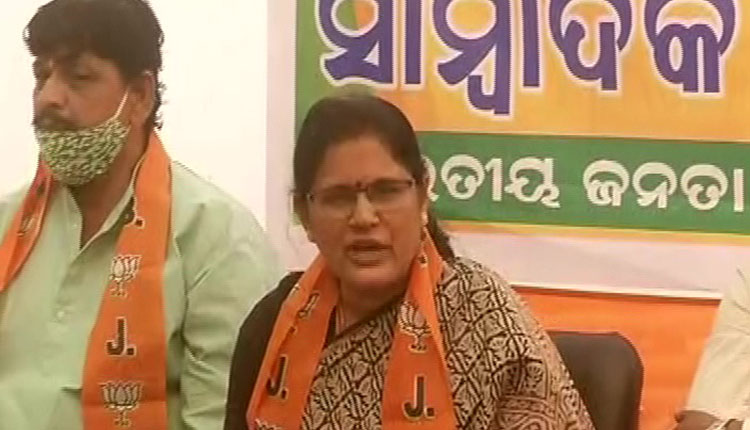 The party alleged that the BDO has done massive irregularities in various different developmental works and also sought stringent action against her for allegedly misbehaving with a representative of the local sarpanch.

Addressing a presser in Puri today, BJP leader Pravati Parida hit out at the BDO who in a viral audio allegedly claimed that she belongs to the ruling-Biju Janata Dal (BJD) and gave 72 hours ultimatum to the district superintendent of police (SP) to take action against the BDO.

“We demand immediate removal of the BDO from Gop block, who feels proud to tell that she belongs to a particular political party while serving in a government post. If the State government does not transfer the BDO from the block in the next 72 hours, the BJP activists will hit the streets in all the 31 panchayats under the block and stage massive protests,” said Pravati Parida.

Notably, an audio clip of the BDO purportedly saying she belongs to the BJD has gone viral on the social media platform.

The reaction of Gop BDO on the allegations of BJP could not be obtained.