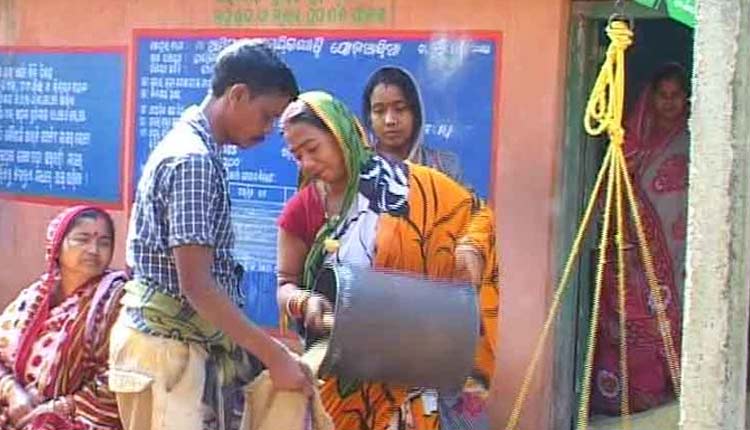 Bhubaneswar: Days after Odisha government announced to provide free of cost rice and pulses to the beneficiaries under State Food Security Scheme (SFSS) in view of the COVID-19 crisis, the BJP on Saturday launched a scathing attack on the ruling-BJD alleging the party of misleading the people to take credit for the development.

Targeting the BJD government, BJP general secretary Golak Mohapatra said the announcement made by the state government to provide five kg rice and one kg pulses from its pocket is false.

The State government has no contribution in the supply of free of cost rice and pulses to the beneficiaries, Mohapatra claimed.

“Like other States, people in Odisha will also get five kg rice and one kg pulse free of cost. So Odisha government’s claim of supplying these food items under state-sponsored scheme is baseless and misleading,” Mohapatra added.

“I urge the state government to refrain itself from its false propaganda. The Central government has already made arrangements to provide rice and pulses to these four lakh people of the state,” the saffron party leader stated.

The ruling BJD is yet to comment on the matter.

A few days back, CM Naveen Patnaik had directed the Food Supplies and Consumer Welfare department to provide five kg of rice free of cost to each beneficiary of the SFSS. It has been decided to provide five kg rice per head apart from one kg dal per family for five months.