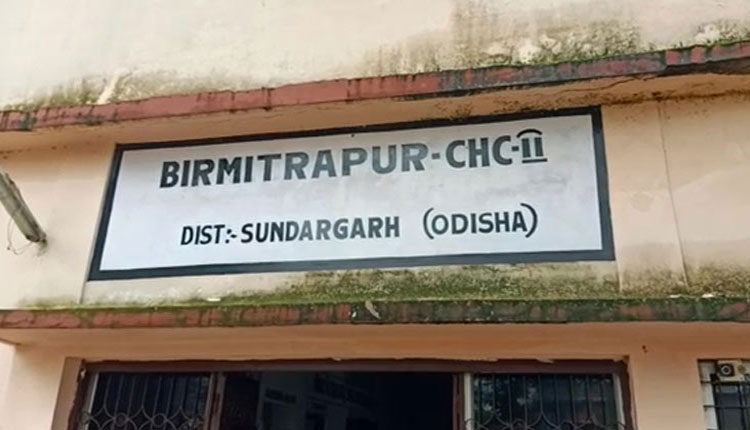 Rourkela: A 13-year-old girl, who was allegedly raped by a police official of Biramitrapur Police Station, was rescued by cops a day after she reportedly went missing.

As per reports, the survivor went missing from the SOS village in Rourkela and the concerned authorities lodged a formal complaint at Chhend Police Station in connection with the incident.

The matter was intimated to the Child Welfare Committee (CWC) and the survivor’s family. A team of police launched a search operation and traced the girl from Jhurumur village Saturday night.

It is pertinent to mention here that Ananda Chandra Majhi, the then IIC of Biramitrapur Police Station was earlier placed under suspension over charges of raping the 13-year-old minor girl for a period of over two months and later terminating her pregnancy forcefully.