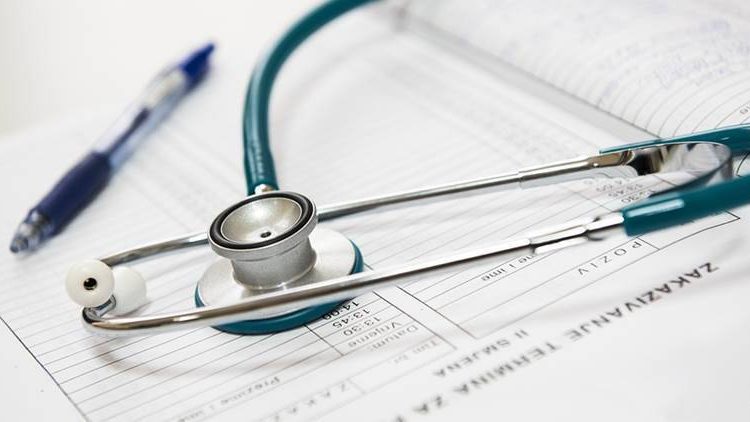 Bhubaneswar: The Twin City Police on Saturday put a former principal of a medical college under arrest on charges of duping a medical aspirant of Rs 10 lakh. The accused, Prem Ranjan Ojha, the ex-principal of a local private physiotherapy institute in the city has been forwarded to court.

The complainant who has been identified as one Pragnya Prakash Dash has alleged that the college principal took Rs10 lakh from him while guaranteeing his admission in an MBBS seat at Rourkela Hi Tech Medical College in 2017.

But after three years, the college principal still failed in ensuring a medical seat for Dash and neither returned him the money he had taken for admission. With no option left, the complainant sought police help in resolving the issue. He filed an FIR at Khandagiri police station.

After a preliminary investigation, Khandagiri police have arrested the physiotherapy college principal and launched further probe in connection with the matter.

PM Modi To Inaugurate Multi-Storeyed Flats For MPs On Monday