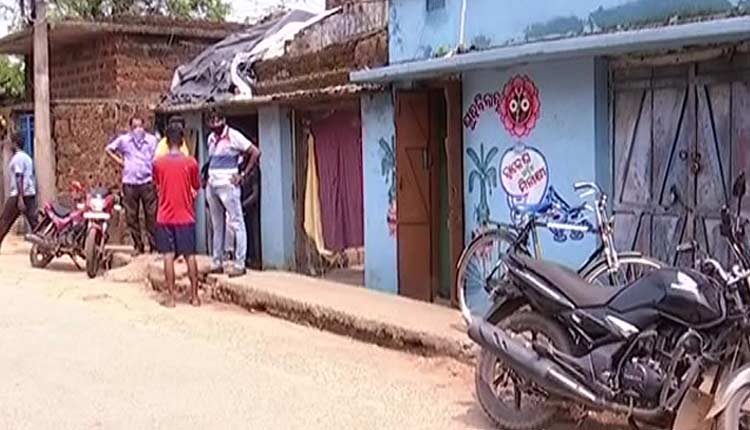 Bhubaneswar: Mystery shrouds the death of a newly-wed couple whose bodies were found in their house in Keuta Street under Lingaraj police limits of the capital city today.

The couple had tied the knot three months ago. The deceased man, a newspaper hawker, was found hanging from the ceiling of his room while his wife’s body was lying beneath the bed.

Getting information, Lingaraj police recovered the bodies and sent them for an autopsy. An investigation has also been launched to ascertain the exact cause of the incident.

Prima facie, it appears to be a case of suicide, said an official.

“Everything was normal when they returned from temple last night. Both of them then had food and slept off. Today when I knocked at the door, nobody responded. When we checked, both of them were lying dead,” said a neighbour.