According to maintenance employee Utam Kumar Banua the miscreants used a  gas cutter machine to break open the ATM.

"The loot happened late night and exact time of it could be traced from the CCTV footage," said Banua.

An FIR has been lodged in the nearby police station about the case. Police have launched an investigation into the matter.

Commissionerate police said that lack of coordination between the bank authorities and the firm engaged in the maintaning and loading cash in the ATM led to the crime.

"The ATM counter was shut since October 9 night and there was no security facility. Someone having technical skill might be involved in the loot," said Zone 6 ACP Prakash Chandra Pal.

"It is suspected that the looters were from outside Odisha. There might be involvement of some locals," he added.

Recently,  a series of loot incidents has sent alarm bells ringing in the Commissionerate Police. The State Capital of Odisha on September 28 had witnessed a robbery of around Rs 10 lakh cash on gunpoint.

Armed miscreants decamped with the cash from Bank of India’s (BOI) Barimunda branch in Mancheswar area of Bhubaneswar in full public glare.

The incident happened just a fortnight after unidentified miscreants allegedly looted Rs 2.78 lakh at gunpoint from the Indian Overseas Bank branch in the Infocity area in Bhubaneswar.

On September 8, miscreants looted Rs 5 lakh cash from a woman near Trinath Bazaar Chhak in Phulnakhara in the outskirts of Bhubaneswar. 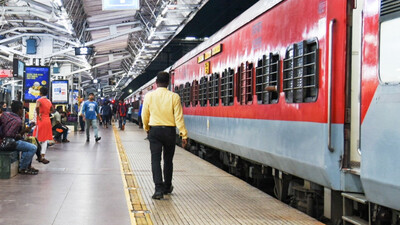