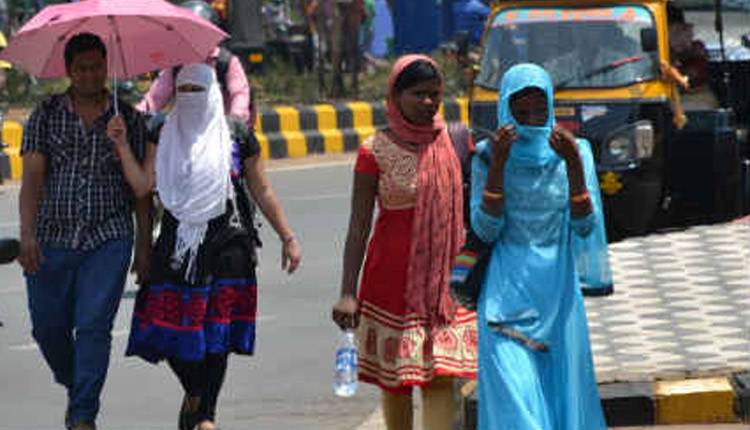 Bhubaneswar: The Capital City of Odisha on Thursday hit a grim milestone of being the hottest town in the country after it recorded 39.4 degree Celsius.

According to India Meteorological Department, Bhubaneswar recorded a departure in maximum temperature of 6 degrees above the normal.

In Odisha, apart from Bhubaneswar, as many as 15 stations recorded temperature above 35 degree Celsius.

Baripada was the second hottest town in the State with 38 degree Celsius followed by Angul with 37.7 and Titlagarh which recorded 37.6 degree Celsius.

As per the data of the IMD’s Regional Meteorological Centre, Bhubaneswar which recorded 38 degree Celsius on Wednesday had also emerged out as the hottest city in India.