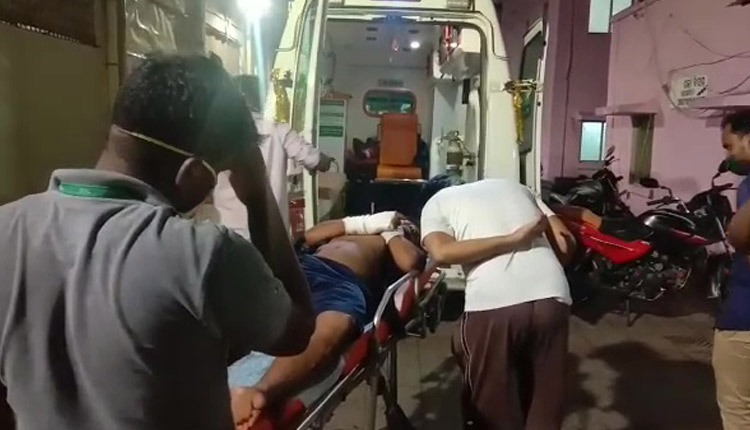 Puri: In an appalling incident, a betel shop owner was allegedly attacked over an unsettled payment of just Rs 60 in the town on Wednesday.

According to sources, the youth identified as Balaram Mohapatra has a paan shop in Mochi Sahi area of the town. He reportedly had an altercation with another man over an unpaid amount of Rs 60 a few days ago.

Following the incident, some youths reportedly chased and attacked him with sharp weapons last night.

Critically injured in both of his hands, Balaram was initially admitted to Puri district headquarters hospital and later shifted to Cuttack SCB for further treatment.

Police were however unavailable for any comment in connection with the incident.

Minor Boy Dies After Being Attacked By Miscreants In Bhubaneswar