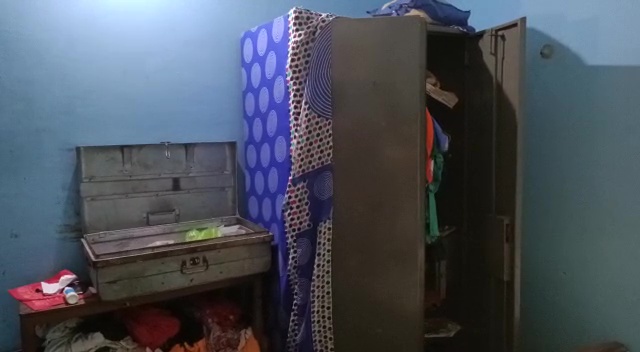 As per the complaint registered by Suresh Acharya, a resident of Balisasan of Athagarh area, some unknown people barged into his house where he had set up a customer service kiosk of the State Bank and decamped away with property worth lakhs of rupees.

Early in the morning today, Acharya witnessed the grill gate of his house in a broken state and he immediately sought help of the police.

Acharya informed that the miscreants looted around 40 gram of gold, 100 gram silver, three mobiles from his house and also robbed the cash deposits of the public that he had kept in the customer service kiosk in his house.

I had kept around cash deposits of Rs 1.40 lakh in the seva kendra which was looted. The miscreants ran away with Rs 8000 cash belonging to my wife and Rs 10000 of my mother,” Acharya said.