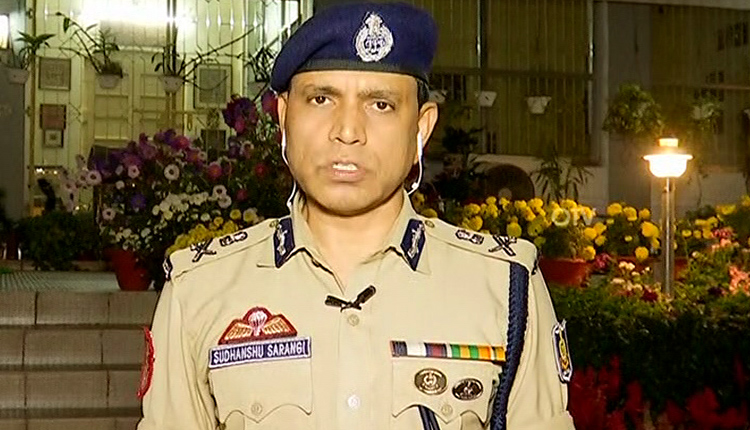 Sarangi made the statement while appearing for a special programme on Road Safety aired on OTV on Monday and said, “The advent of technology is making people lazier and hence, they are inviting diseases. Walking and cycling for commute is a healthy alternative to stay fit. So everybody, especially youths should spare some time and use cycles.”

Speaking about the ever growing traffic congestion in the Twin City, Sarangi said, “The traffic congestion could be lessened if people use cycles instead of vehicles. There are some people who make it a point to park their vehicles in front of the shop they intend to go into. They should park at the designated parking places and walk to their destinations.”

On rising cases of road accidents, Sarangi said, “This is not normal to disobey traffic rules. If we consider disobeying rules as normal, abnormal things like mishaps will happen with us.”

“We have given a proposal to the NHAI to make arrangements for queue-driving between Bhubaneswar-Cuttack. I think, the proposal will be materialised within 2-3 months,” informed Sarangi.

Speaking on the same, the Commissioner said, “Even though we tightened the rules and increased the fine, it was observed that many commuters were still not obeying rules. So, it was decided to create more awareness among masses by extending the Road Safety Week to a month.”

It is pertinent to mention here that various awareness events including bike rallies, female two-wheeler rider rallies and meetings on road safety were held across Odisha to mark the beginning of the National Road Safety Month on Monday.