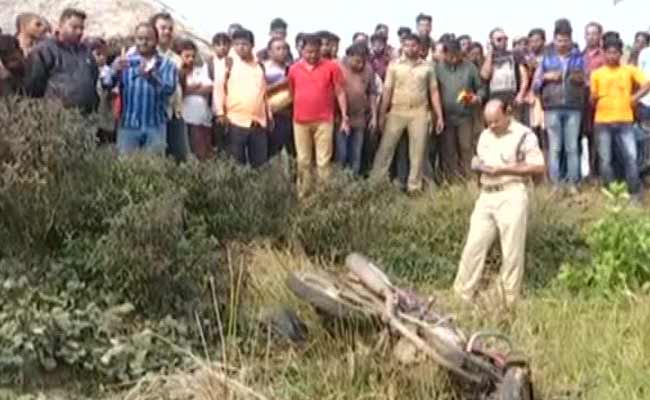 In a letter to CM Naveen, the retired bureaucrats have expressed concerns over repeated instances of RTI activists facing violent threats and even losing their lives to violent, criminal elements in the State.

Condemning the brutal ‘murder’ of RTI activists- Ranjan Das of Kendrapara and Abhimanyu Panda of Kandhamal district, the ex-bureaucrats said, “Such killings are dangerous both in terms of personal loss of human life as well as the message that they are meant to send to people who work untiringly for justice, transparency and accountability.”

“The conclusions drawn from earlier attacks and potentially from this murder, question the Odisha government’s claim of integrity and no tolerance for corruption. If unlawful elements are allowed to carry on with impunity, they will continue to play havoc with political promises and bureaucratic systems set up to prevent misuse,” the letter read.

In the letter, the retired IAS officers have urged to bring the Whistle Blowers Protection Act and implement it with immediate effect. They also said that RTI activists, who lose their lives, should be seen as whistle blowers and human rights defenders and their families should receive support and compensation.

“When so many RTI activists are killed in any state, it shows that the administrative system and the law and order system is not in control. We have written to CM Naveen Patnaik to take necessary measures to prevent such incidents,” said Aruna Roy, social activist and former IAS officer.

Similarly, the BJP has also written a letter to the Odisha CM pertaining to the safety and security of the RTI activists. Odisha BJP chief Samir Mohanty and Leader of Opposition, Pradipta Kumar Naik alleged that the police are shielding the accused in the alleged murder of RTI activists in Kendrapara and Kandhamal. Further stating that the law and order situation has deteriorated in the State, they alleged that people who are raising their voices against crime and corruption are being targeted.

Hrithik ‘Proud’ Of Himself As He Shares Picture On Instagram

You Are So Much More: Ileana D’Cruz

Lok Sabha Passes Bill: Aadhaar To Be Mandatory For NGOs To…

How Is Bigg Boss 14 Different This Year: Reveal Sidharth…

The Kapil Sharma Show To Host Mahabharata Actors Next;…