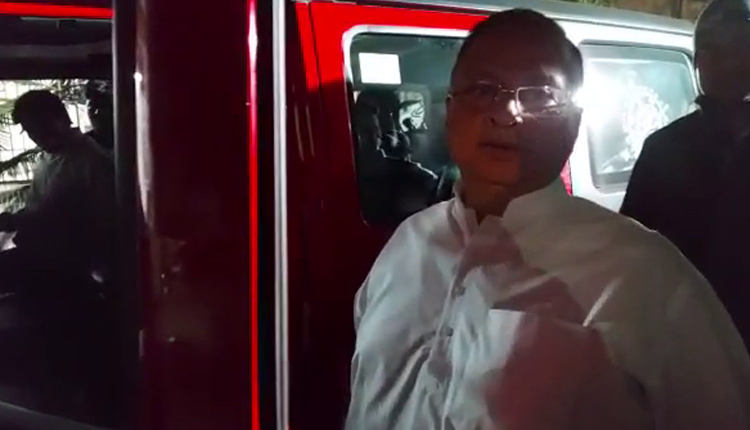 The person has been identified as Sanjay Mohanty, the prime accused of the case. Meanwhile, the police are interrogating him regarding the motive behind the attack.

The incident took place at around 8 pm near Keonjhar Congress Bhavan at Kashipur. Four to five miscreants travelling in a car in an inebriated state intercepted Patnaik’s vehicle and attempted to attack the vehicle.

When the senior Congress leader’s personal security officer (PSO) Rakesh Singh tried to stop them, they grabbed him by the neck and thrashed him. They also beat Patnaik’s driver. However, they escaped when other Congress members rushed to the spot.

The Keonjhar district Congress president Biplab Mishra said the reason behind the attack is still unclear while the OPCC president said he did not suspect any political link in the attack and raised concerns on the deteriorating law and order situation in the State.

The Family Man 2: Samantha Akkineni Grabs Eyeballs As She Steps Out in Mumbai For Promotions