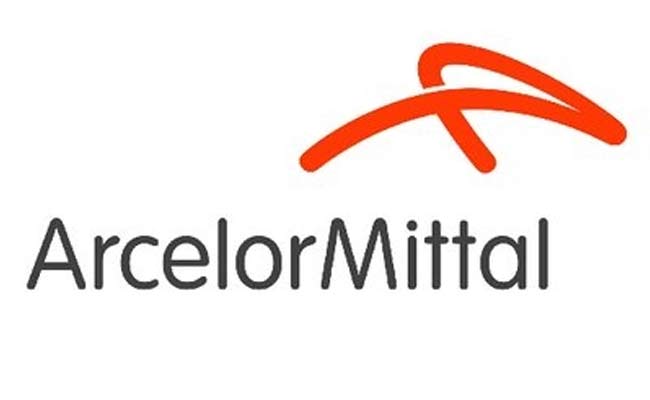 The company won the iron ore mines committing to pay 107.55 per cent of its sale value of ore to the state government when production starts, said the official.

Besides, the company will pay taxes, district mineral foundation fund and other mining-specific levies.

Thakurani iron ore block has an estimated reserve of about 179 million tonnes, the official said.

The auctioning of Balda iron mines will be held on Monday. Earlier, JSW Steel bagged two iron ore mines with a total reserve of 980 million tonnes.

It won Nuagaon mine, which is the largest iron ore block in the auction with a total estimated reserve of around 790 million tonnes. JSW Steel also won Narayanposhi iron block with 190 million tonnes’ reserves.

As many as 19 blocks have been put on auction as lease period of these blocks will end on March 31.

The letter of intent to the successful bidders will be issued after the auction process is over on February 18, sources said.