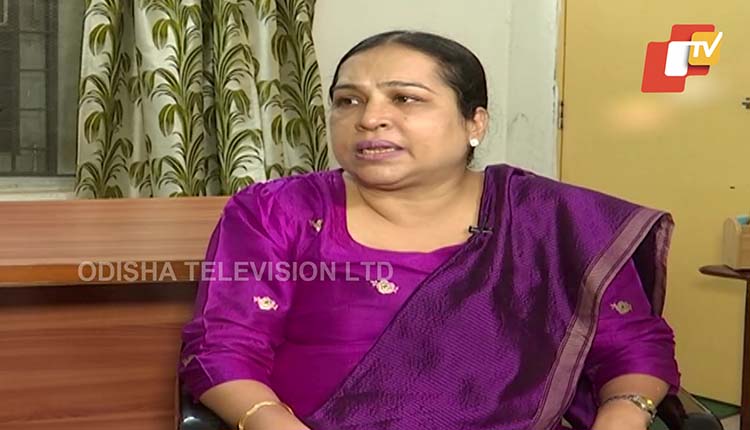 Bhubaneswar: Anjana Mishra, survivor of the sensational gang rape case in 1999, today identified the prime accused during a test identification (TI) parade conducted by the Central Bureau of Investigation (CBI).

The CBI on Wednesday conducted the TI parade of Biban Biswal, the main accused in the 1999 Anjana Mishra gang rape case, at Jharpara jail in the Capital City.

Following the TI parade by JMFC Srujalin Mohanty, Mishra said that she had to identify Biban from among 10-12 persons who were paraded before her.

Speaking to the media, Mishra said that she identified the accused and one Nilakhanta was also present among the persons paraded before her.

However, she reportedly refused to divulge more related to the matter and said that everything happened in presence of the JFMC and the court will be apprised of the same.

On the other hand, Mishra had earlier demanded that the CBI must interrogate the accused to find out who had helped him flee Odisha after the gang rape and how he evaded the arrest for so many years.

After 22 years on the run, police arrested Biban Biswal from Pune in Maharashtra last month.

Following the arrest, Police Commissioner Sudhansu Sarangi said that Biban had hid himself at Aamby Vally in Pune by changing his name as Jalandhar Swain and was working there as a plumber.

“We had launched an operation called- ‘Silent Viper’ to nab Biswal. We have succeeded in our plan what the CBI could not do. His arrest is a remarkable achievement for Odisha police,” Sarangi had said.