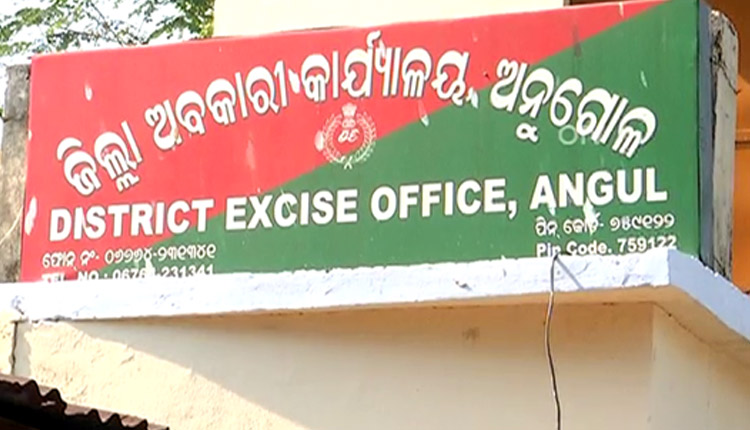 Angul: Two more persons including a woman were arrested on Thursday in connection with the spurious liquor tragedy at Pathargarh village under Purunakote police limits of Angul district which claimed the lives of four people. With this, the number of arrests increased to four now.

One of the two arrested persons has been identified as Golap Sahoo while the identity of the other is yet to be revealed. Both the arrested were involved in the spurious liquor trade in the area, said the officials of Excise Department.

“We raided the house of Kalia Dehury and recovered the spirit. Besides, another woman Golap Sahoo has also been arrested in connection with the case,” said Excise Superintendent, Ramendra Narayan Nayak.

On the other hand, Angul Sub-Collector Basudev Sathpathy met the families of the victims yesterday and Rs 10,000 assistance was provided by the Red Cross to the families of all the deceased.

Sathpathy also assured further assistance to all the families of the victims by the district administration and strict action against those responsible for the tragedy.

“Four persons have died so far. While two more persons are undergoing treatment at Angul District Headquarters Hospital (DHH), another has been shifted to SCB Hospital in Cuttack. Their health condition are stated to be stable and and they will be discharged soon,” informed Sathpathy.

At least four persons died while four others were critical after allegedly consuming the spurious country liquor in Pathargarh village on Saturday night. The deceased were identified as Kaira Pradhan, Tukuna Pradhan, Sashi Bhusan Dehury and Pramod Sahu.