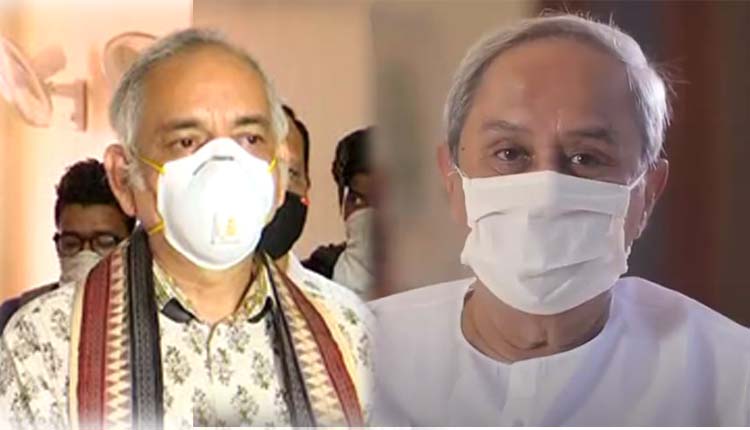 Puri: Gajapati Dibyasingha Deb on Saturday urged Odisha CM Naveen Patnaik to re-consider the sensitive issue of stopping Puri Rath Yatra this year and direct appropriate steps to be taken immediately by the State government for approaching the Supreme Court seeking partial modification of its June 18 order so that centuries-old festival can be conducted only at Puri, the abode of the Lord Jagannath.

“In the course of Odisha’s long history, Rath Yatra has not been held only when the conduct of the festival has become impossible as for instance during attacks by Mughals during 16th, 17th and 18th centuries when the Lords had to be hidden in remote places. The yatra has not been stopped for any other reason whatsoever and has been faithfully performed even in the midst of the worst natural disasters and epidemics,” Gajapati pointed out in the letter to the Odisha CM.

He mentioned that the present Covid pandemic is not a situation which renders impossible the conduct of Rath Yatra, since as suggested by the Srimandir managing committee in its meeting on May 30, the yatra in Puri can be held without any public congregation.

The Puri scion has also noted that if the Rath Yatra is not held in Puri this year, it will hurt the religious sentiments of countless devotees across the world.

He further added that Rath Yatra in Puri is of special significance and it should not be stopped, even if the festival and other religious functions are not permitted elsewhere due to the Covid pandemic restrictions.

As a matter of fact, Gajapati noted in the letter that a constitutional bench of Supreme Court in Raja Birakishore Deb vs State of Odisha (AIR 1964 SC 1501) has acknowledged the unique and special importance of the Jagannath Temple in Puri which requires special treatment by the State government.
'Left Panel Top'covid pandemicJagannath Rath Yatralatest newsOdisha NewsPuri GajapatiPuri JagannathPuri King