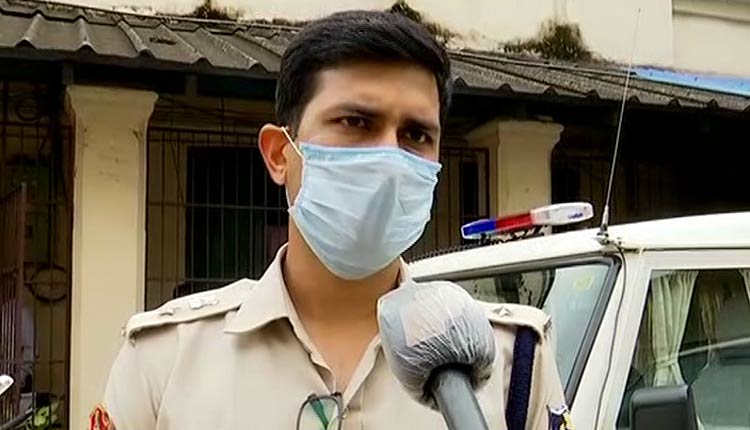 Cuttack: A special team has been constituted to probe the alleged gang rape of a 15-year-old girl in Cuttack, said deputy commissioner of police (DCP), Pratik Singh on Wednesday.

Singh said a youth has been arrested and a manhunt is underway to nab the accused involved in the crime.

“On the basis of the complaint, an investigation was launched. We are probing the matter by looking into all the aspects. One person has been detained and a special team formed to nab the accused,” Singh said.

The DCP further said that the statement of the survivor was recorded today under Section 161 of CrPC by the Chauliaganj Police.

The survivor was rescued last night by a team of the Commissionerate Police from Gatirout Patana area of Cuttack and was later handed over to Childline officials.

During counseling by the Childline authorities, the survivor revealed that she is a resident of Tirtol area of Jagatsinghpur. She had recently come to Cuttack and was staying with her elder sister. However, after some altercation, she was asked by her sister to return to the village.

While on her way back, she came in contact with a stranger, who took her to Badambadi on the pretext of providing a job. The youth later took her to a house in Gatirout Patana, where he along with one of his associates allegedly abused her. The youth reportedly recorded a video of the incident and blackmailed her and repeatedly abused her for 22 days.

Sneak Peek Into Pooja Hegde’s Birthday Celebrations: What Made Her Laugh So Much?