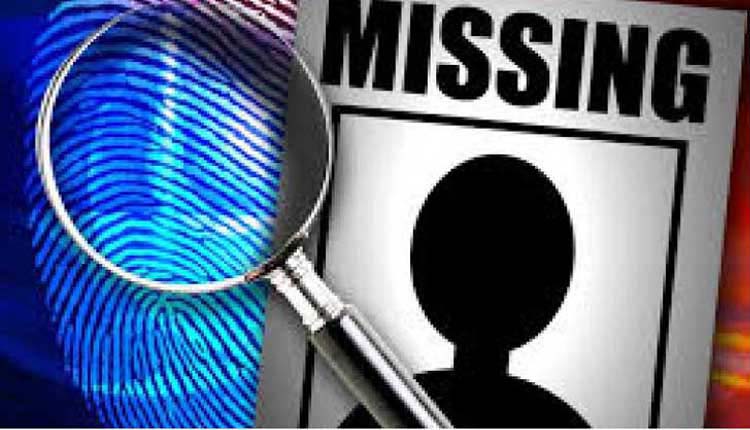 Bhubaneswar: As many as 894 missing children were traced and rescued in Odisha in a span of eight days during a special drive launched by the State police.

The Special Drive was carried out from January 18 to January 25. The highest 127 children were rescued from Kendrapara district followed by 111 from Mayurbhanj and 88 from Balasore district, said a statement issued by the State police headquarters.

“These rescue relates to 834 number of cases reported regarding missing children. Of the total 894 rescued children, 800 were girls while remaining 94 were boys,” read the statement.

#Odisha Police rescues 894 missing children including 94 boys & 800 girls in 8 days (between Jan 18 & 25); out of the rescued, highest 127 children are from Kendrapara district followed by Mayurbhanj 111 & Balasore 88: Odisha Police DG Abhay

Notably, the National Crime Records Bureau (NCRB) data suggests that the recovery rate of missing children in Odisha was 27.1 per cent in 2019, the lowest in the country. Reports also claim that more than 4000 children, who have gone missing in the last few years, are still untraceable.

In December last year, the State BJP had targeted the Odisha government and by claiming that over 4000 children had gone missing in the last two years.