5 Held For Duping Person On Pretext Of Installing Mobile Tower 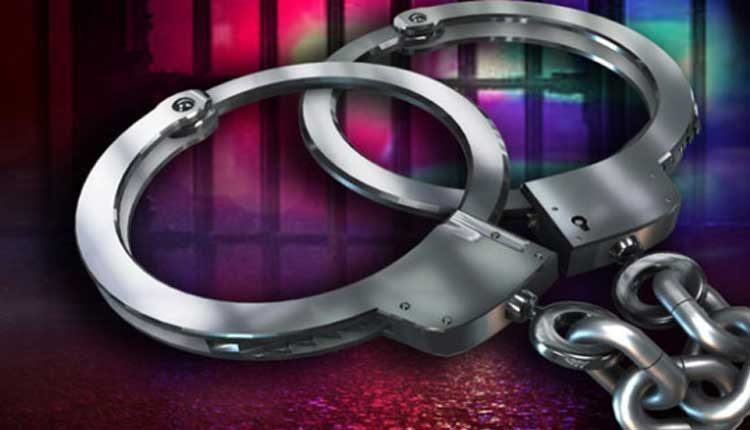 Rourkela: The cyber wing of Odisha police on Friday arrested five people for allegedly duping a person on pretext of installing mobile tower on his land, police said.

The accused were arrested from Salt Lake, on the eastern fringes of Kolkata in West Bengal, they said.

The person used to get calls from the accused impersonating as employees of a telecom operator and was lured by the promise of good returns for installation of a mobile tower on his land, Rourkela SP K Siba Subramani said here.

The accused were identified as Jayanta Banerjee, Subhadee Raha, Priyanshu Das and Buddha Sarkar while the identity of the other was not disclosed.

“The person, who had lodged a complaint, got calls from different numbers of the gang members from Kolkata and fell into their trap. The accused asked him to deposit money through online in account of BS Edutech as advance,” he said.

The duped person was given “fake confirmation” letter for installation of networking system, the SP said.

Subramani said the police traced their location and raided the office of the company in Kolkata.

“We are looking further into the case as we suspect that they have cheated many people. An account was opened in a branch of State Bank of India at Salk Lake by the accused,” the SP added.