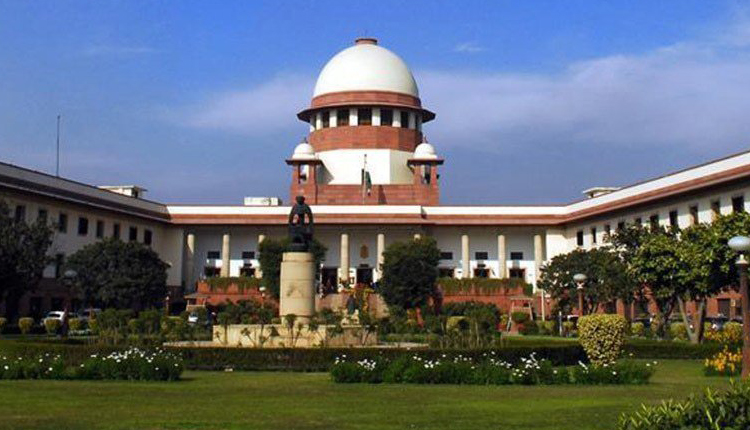 New Delhi: Data provided by all the High Courts to the Supreme Court has revealed that 4,442 cases are pending against sitting and former MPs and MLAs in different courts, including 331 in Odisha.

The report was filed on an order passed by the top court on a PIL by BJP leader and advocate Ashwini Upadhyay, who urged the court to give directions for speedy trial of criminal cases against sitting and former lawmakers. The top court had directed the Registrar Generals of all High Courts to bring on record the information in connection with pending cases against lawmakers. “There are 413 cases in respect of offences which are punishable with imprisonment for life, out of which in 174 cases sitting MPs/MLAs are accused,” the affidavit said.

Hansaria also provided the state-wise list of cases where trials are pending due to stay orders from superior courts. “Trial of 352 cases have been stayed by the High Courts and this Court,” said the affidavit.

Hansaria has suggested special courts should be set up in every district for MPs/MLAs. “Each High Court may be directed to assign/allocate criminal cases involving former and sitting legislators to as many Sessions Courts and Magisterial Courts as the respective High Courts may consider proper, fit and expedient having regard to the number and nature of pending cases. Such decisions may be taken by the High Courts within four weeks of the order,” said the affidavit.

The affidavit said that many cases are registered under the Prevention of Corruption Act, Prevention of Money Laundering Act, Arms Act, Prevention of Damage to Public Property Act and defamation under section 500 IPC. Hansaria suggested that the special courts should prioritise cases involving offences punishable with death or life imprisonment.

“Each High Court shall register a suo motu case with the title ‘In Re: Special Courts for MPs/MLAs’ to monitor the progress of cases pending in the state and ensure compliance of directions of this Court,” said the affidavit.

Hansaria suggested that forensic laboratories should give priority in furnishing the report in respect of cases being tried by the Special Courts and will submit all pending reports within one month. “Each Special Court will send a monthly status report to the High Court and the High Court, on examination of the same, will issue necessary directions to ensure speedy disposal of cases. The case shall be heard by the High Court at such interval as may be necessary, however, at least once in three months,” said the affidavit.