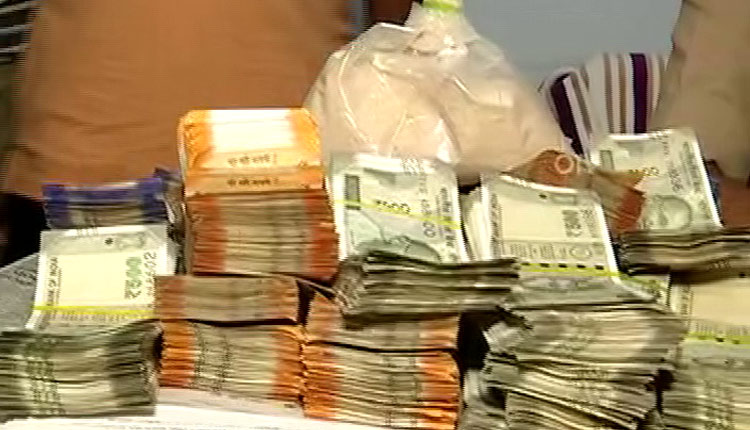 Khordha: In a major haul of narcotic substances, the excise department on Monday seized 320 grams of brown sugar and arrested one peddler from Lokeswarpur village in Khordha district.

The smuggler was identified as Haraprasad Das (24) of Lokeswarpur under Khordha Town Police limits. The excise officials also seized Rs 9.20 lakh cash and a motorcycle from his possession.

“During patrolling, the excise team spotted Haraprasad near the Shiva temple road of Lokeswarpur village.  After noticing the patrolling team, he tried to flee. But we managed to nab him and during search 320 gram of brown sugar and Rs 9.20 cash were seized from him,” said an excise inspector of Khordha range.

The approximate market price of the seized contraband is around Rs 32 lakh, sources said.