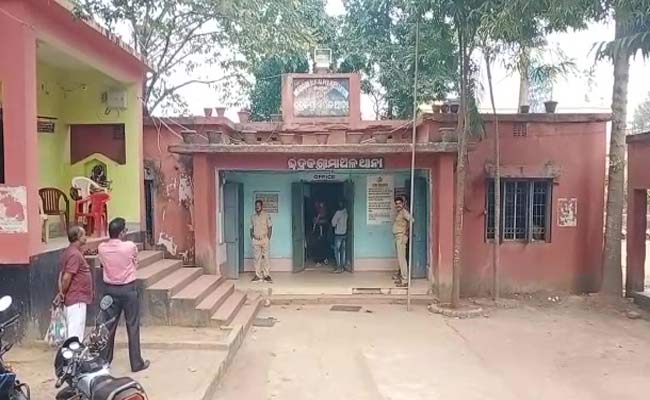 Bhadrak: Bhadrak Rural Police on Saturday rescued at least 27 children, including 17 minor girls from a house at Jitanaga village. It is suspected that all the rescued children were to be engaged as workers in a company in Andhra Pradesh.

Acting on a tip-off, the police team conducted a raid and rescued the children who hail from Balasore, Mayurbhanj and Keonjhar districts. All of them are now being quizzed by cops to ascertain more information as it appears to be a case of human trafficking.

Moreover, a woman has been detained in connection with the incident and further investigation is on, police said.

The incident has again shifted the focus on the problem of labour migration plaguing the State. Though Odisha Chief Minister Naveen Patnaik had announced a special package for 11 migration-affected districts to help workers earn better livelihood, it seems such initiative is yet to yield result.

As per the announcement, the workers will get employment for 200 days in a year in 20 vulnerable blocks of four districts- Bargarh, Bolangir, Nuapada and Kalahandi under MGNREGA scheme on a pilot basis. Besides, they will get Rs 286 as daily wage instead of Rs 188 per day.

Earlier, Odisha Labour department had rescued 250 labourers from Bengaluru in a major crackdown against human trafficking in the month of February. All the labourers hailed from different parts of the State and were working at brick kilns and other factories at Yelahanka in Bengaluru.

This was reportedly the first major achievement of the Labour Department after it was included under the ‘Mo Sarkar’ initiative of Odisha government on January 30.