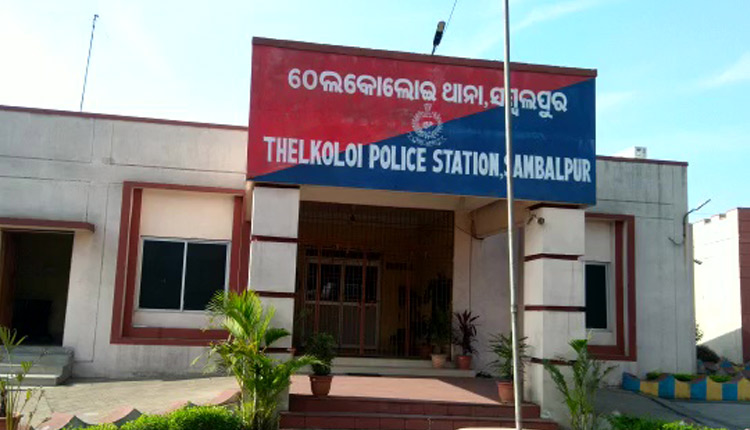 Sambalpur: Police on Tuesday arrested two brothers and detained a minor boy on charges of extortion and seized Rs 5000 cash and a car from them.

The police action came after a complaint was lodged by one Goutam Kumar Reddy, HR and Admin of a private company.

In his complaint, Reddy alleged that five persons had demanded extortion from him on Monday evening and brutally attacked him after he refused to pay. Later, they forcibly snatched away Rs 20,000 from him.

Acting on the complaint, two special teams led by Sadar SDPO and Thelkoloi police station IIC nabbed the accused today and seized Rs 5,000 and a car bearing registration No OD-15F-7346.

The two arrested accused have been identified as Balakrushna Rohidas (32) and Rajesh Rohidas (30) of Derba village under Thelkoloi police limits.

Two special teams have been engaged and raids are being conducted at different places to apprehend the two absconding accused, the police said.

Sata Pahacha Gate Of Puri Srimandir To Be Silver-Plated First