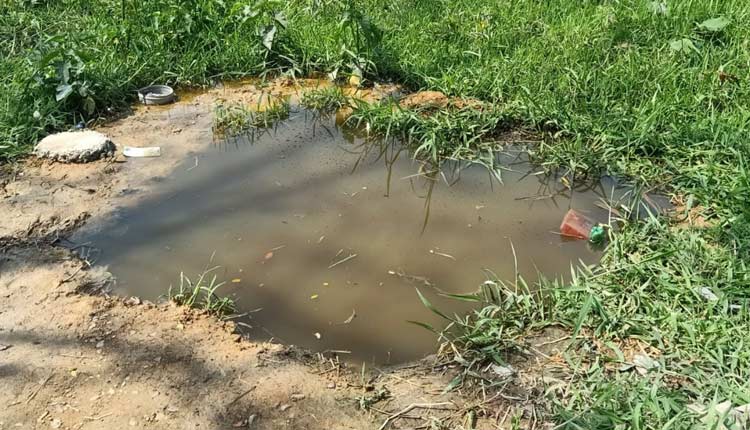 Sambalpur: In a tragic incident, two minor girls died after accidentally falling into a water-filled pit at Kalapada village under Goshala police outpost in Sambalpur district on Friday.

The mishap occurred when the girl duo aged 3 years was playing near the pit which was dug out in the neighbourhood for storing water for the construction of a building.

#Sambalpur: Two 3-year-old girls killed after falling into a water-filled pit dug out for the construction of a building at Kalapada village in Goshala area.

The deceased have been identified as Nisha Mahanand and Isha Chatriya.

When the family members of the two girls could not see them for two hours, they launched a frantic search. Later, the body of one of them found floating in the pit.

Goshala outpost police seized the bodies and launched a probe into the matter.