Asani to turn into low pressure, no impact of storm in Odisha anymore: IMD

The ECMWF predictions show that southern Andhra Pradesh, Telangana will be recording very heavy rainfall on July 22. (see the image below). 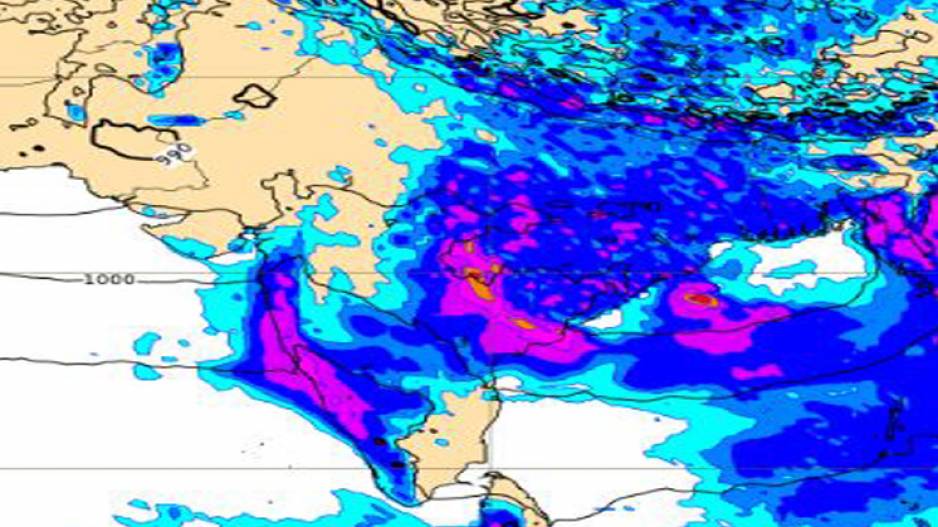 As per ECMWF and GSF model data, a low-pressure area will form over the northwest Bay of Bengal, very close to the Odisha coast, on July 27. Under the influence of the system, the State is likely to record heavy rainfall from July 26.

The ECMWF predictions show very heavy rainfall in the districts like Balasore, Mayurbhanj and Sundargarh in the evening hours on July 26. The whole of western Odisha will see rainfall in the range of 4-10 mm per 6 hour on the same day. 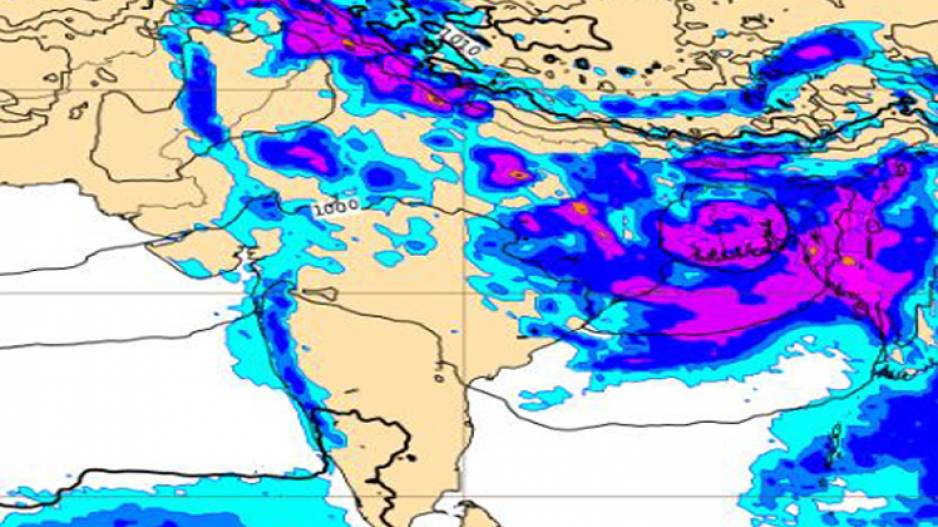 However, on July 29, coastal districts from Puri to Jagatsinghpur, including Khordha and Cuttack, are predicted to receive very heavy rainfall during the early morning hours. (see the image given above).

According to IMD data, the monsoon rainfall over Odisha as of today is 40 per cent less than the actual amount of rainfall the State receives in July. Against the normal rainfall of 190 mm, the actual stood at 119.6mm.

The deficient rainfall is recorded in the western, northern and south interior and south coasral districts. The only exceptions in south Odisha are Malkangiri and Koraput.