Monsoon arrival likely to get delayed, to reach Odisha after June 10

Even as residents of Bhubaneswar got the much needed relief from humid conditions following heavy downpour this evening, the Monsoon preparedness of Bhubaneswar Municipal Corporation (BMC) was exposed again as severe waterlogging was reported from several localities in the Capital city.

Though vehicular traffic was minimal due to the weekend shutdown, those involved in emergency services and others seeking medical attention however, had to face numerous problems due to waterlogged roads.

Several commuters were seen struggling to negotiate the road in front of the Iskcon temple. A car got stuck in the pool and its occupants were seen trying to the push the vehicle by wading through waist deep waters. 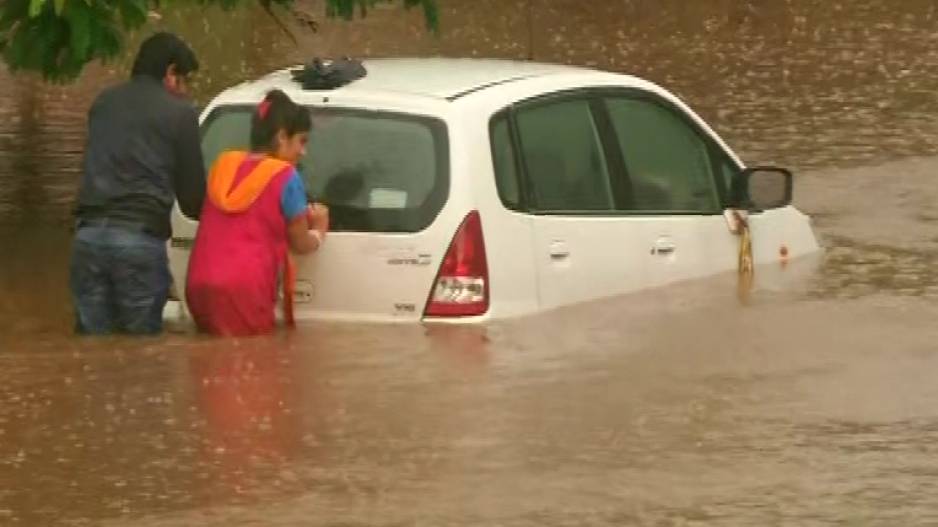 Car gets stuck in waterlogged street near Iskcon

Not only Iskcon, residents of Laxmi Sagar, Sundarpada and other localities too faced hardships due to waterlogging.

As per the Regional Meteorological Centre, several parts of the State including the twin city of Cuttack and Bhubaneswar experienced thunderstorm with lightning activity today. The rainfall activity continued in the Twin cities for over an hour. 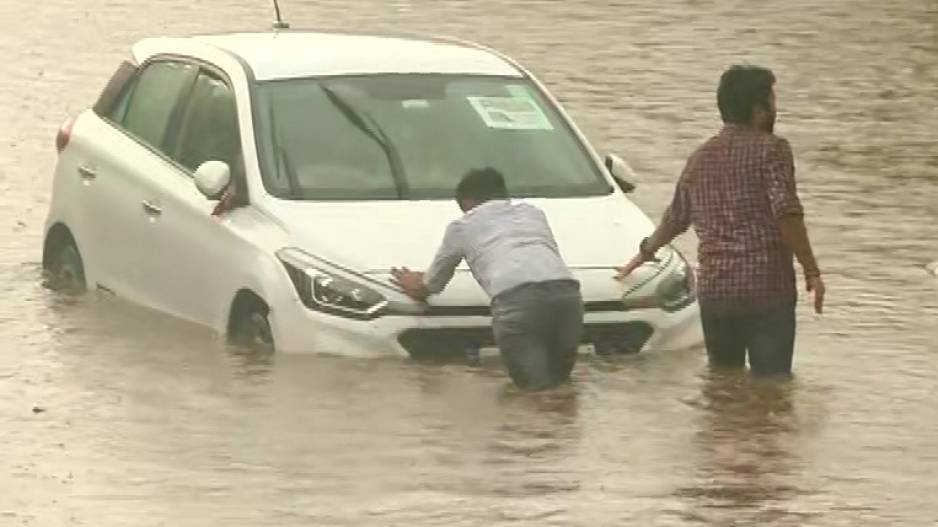 Commuters suffer due to waterlogging in Bhubaneswar

Heavy rainfall alert has also been issued for the districts of Mayurbhanj, Keonjhar, Balasore, Kandhamal, Boudh, Kalahandi and Ganjam.