Mehreen Qazi's new post is all about love and getting right person in life, see video

Sali ‘secretly flirts’ with Jiju during photoshoot! Watch how groom reacts while beside bride

Dr. Mehreen Qazi has been in the limelight ever since her wedding with IAS Athar Aamir Khan.

Mehreen is quite active on social media and often shares pictures and videos about her regular life on Instagram and her pictures get viral in no time.

Recently, Mehreen took to Instagram to share a new post which is all about love and getting the right partner in life to celebrate her one-month wedding anniversary.

Sharing a beautiful video from her wedding ceremony, she captioned the video, "When you meet the right person and these lyrics finally make sense,” while tagging Athar Aamir Khan.

In the video, Mehreen can be seen wearing a beautiful white lehenga with golden thread work. Athar Aamir looked handsome in a Black sherwani while the title track of the Pakistan drama Mere Humsafar is playing in the background.

The song’s lyrics beautifully encapsulate the essence of love and companionship.

The dreamy soundtrack has created a frenzy online, and it has been garnering love from all over the globe. The song was originally picturised on Farhan Saeed and Hania Aamir- the lead of the show.

Besides, Mehreen also shared pictures from her one-month anniversary celebrations which had caption "I Love Life Because of You" while tagging Athar Aamir. 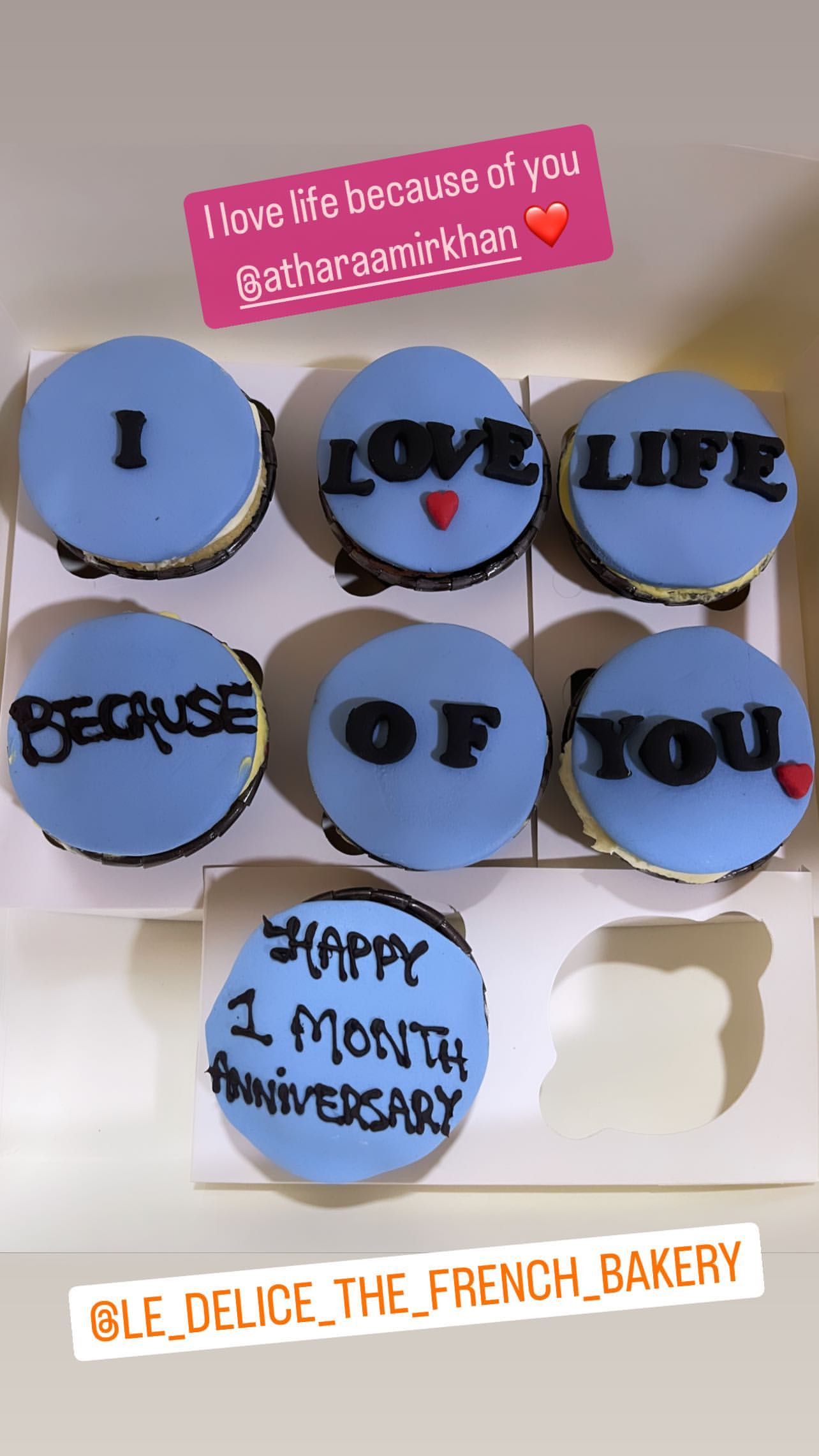 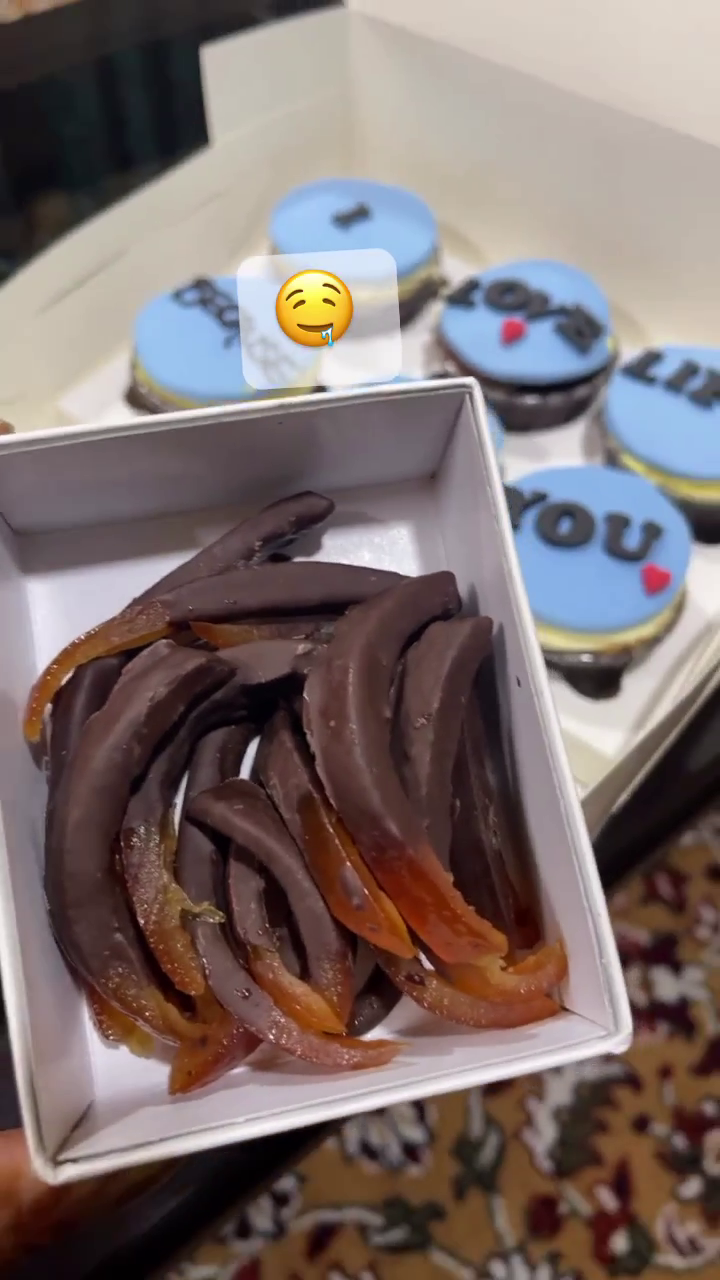