Vrindha and the bridesmaids can be seen starting their performance with the bride going up to the groom and pulls his cheek as she commences her dance.

Bride sets wedding stage on fire with her girl squad

Indian weddings are incomplete without dance, and if the dance is by the bride or groom, it becomes more special. One such video, which is going viral, is an entertaining dance performance by a bride.

In the viral video, the bride and her bridesmaids steal the show as they put up an energetic dance performance on the Kannada version of Ra Ra Rakkamma song from Kichcha Sudeep’s film Vikrant Rona which was picturised on Jacqueline Fernandez.

The video was uploaded on Instagram by the bride named, Vrindha Prasanth, who is a Kerala -based dancer and YouTuber, with the caption, “Vibing with my girls” with a sparkle and dance emoji.

In the video, Vrindha can be seen dressed as a quintessential South India Bride donning a gorgeous silk saree with heavy gold jewellery.

Vrindha and the bridesmaids can be seen starting their performance with the bride going up to the groom and pulls his cheek as she commences her dance.

The bride and her girl gang can then be seen shaking legs with their own choreography of the song. They brilliantly pull up the performance leaving everybody in awe including the groom.

The groom, who is sitting behind, can be seen smiling as his wife danced to the hit number.

The video has garnered a lot of traction on social media and netizens couldn’t stop talking about the bride’s energetic performance.

Here are some of the comments: 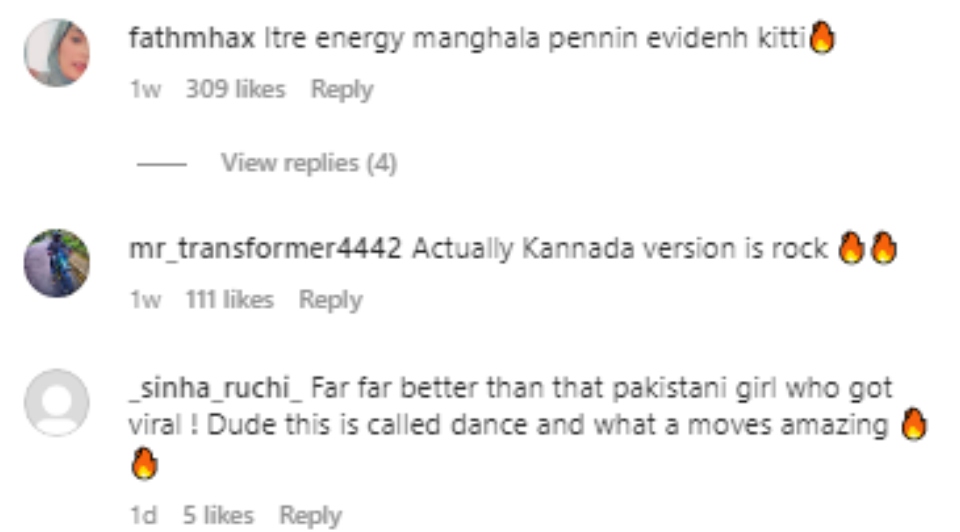 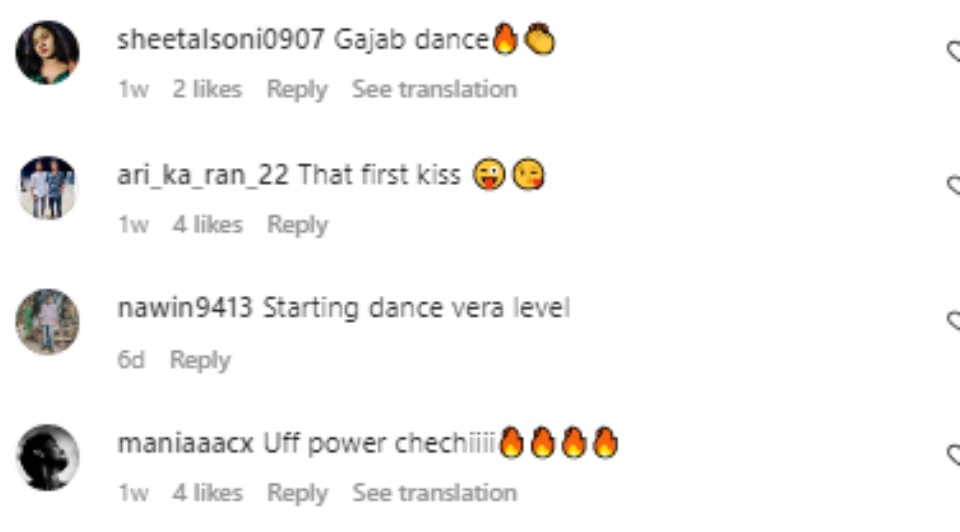