Spot the snow leopard if you can in 10 seconds... Time starts now!

While some of these illusions are quick to solve, sometimes, they can make you scratch your head in confusion.

Spot the snow leopard if you can in 10 seconds...

Google employee sacked days after mother died of cancer, terms it ‘slap in the face’

Snakes to Bombay City, know 5 weird things given as dowry

Optical illusion tests your observation skills in the form of a riddle, brain teaser, or numeric or pictorial depiction. It is characterized by visual perception, which differs from reality. In simple terms, optical Illusion is a kind of illusion in which we can't be able to clearly perceive the scene or image which we saw through our naked eyes. We misinterpret or get deceived easily by the images or scenes.

While some of these illusions are quick to solve, sometimes, they can make you scratch your head in confusion. One such viral optical illusion has surfaced over the internet, in which you need to find the snow leopard in the picture without scrolling for the answer. 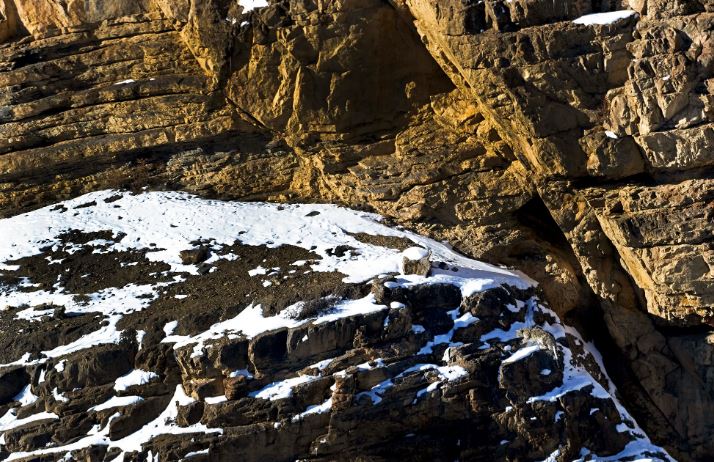 In the viral picture, you can see a snow-covered landscape with the Rocky Mountains. In the photo, a snow leopard is also seen lurking in the pictured. However, it has camouflaged itself with the landscape, which makes it difficult to spot. However, if you keenly observe the image you can easily spot the hidden predator in the snow-covered mountains. Now, the challenge for you is to spot the hidden big cat within 10 seconds.

According to reports, the image was clicked by Indian wildlife photographer Hira Punjabi in Himachal Pradesh’s Spiti Valley.  Speaking to National World, Punjabi said, “It was a dream come true after 30 years. I have photographed thousands of images of tigers, lions, and leopards in India, but this is the first time I have seen a snow leopard."

Have you found the snow leopard, which is also called “ghost of the mountains.” If you haven’t and still struggling to figure out where the leopard exactly is in the picture, here’s another hint for you. Look closely at the lower right-hand corner of the frame you’ll be able to see the big cat prowling, perfectly camouflaged against its background. 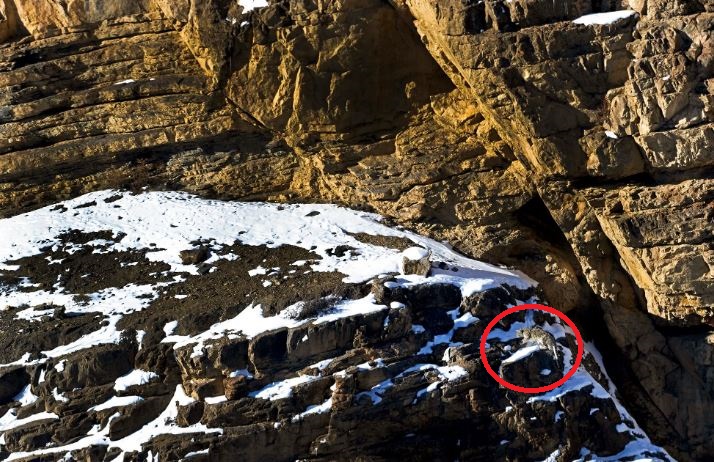