Can you spot 3 owls among the school children in 13 secs? Let's begin...

The owls are camouflaged perfectly in between the children, making them difficult to spot.

Can you spot 3 owls among the school children in 13 secs?

Exams: Who invented the concept of examinations? Here's what you should know

Boy faints after finding himself among 500 girls in exam hall

Spot 3 coconuts among bears in 11 seconds if you can; challenge is on...

Optical illusions are images that challenge people by deceiving their brain and putting their perception to test. They leave you confused and want you to understand how the trick works.

Optical Illusion comes in a variety of forms and some of it is based on personality traits, illusions, and cognitive teasers.

While some of these illusions are quick to solve, sometimes, they can leave you baffled, and now another optical illusion is sending people into a state of confusion.

The image challenges you to find three owls among a group of school children. However, the challenge is you have to spot the three owls within 13 seconds. 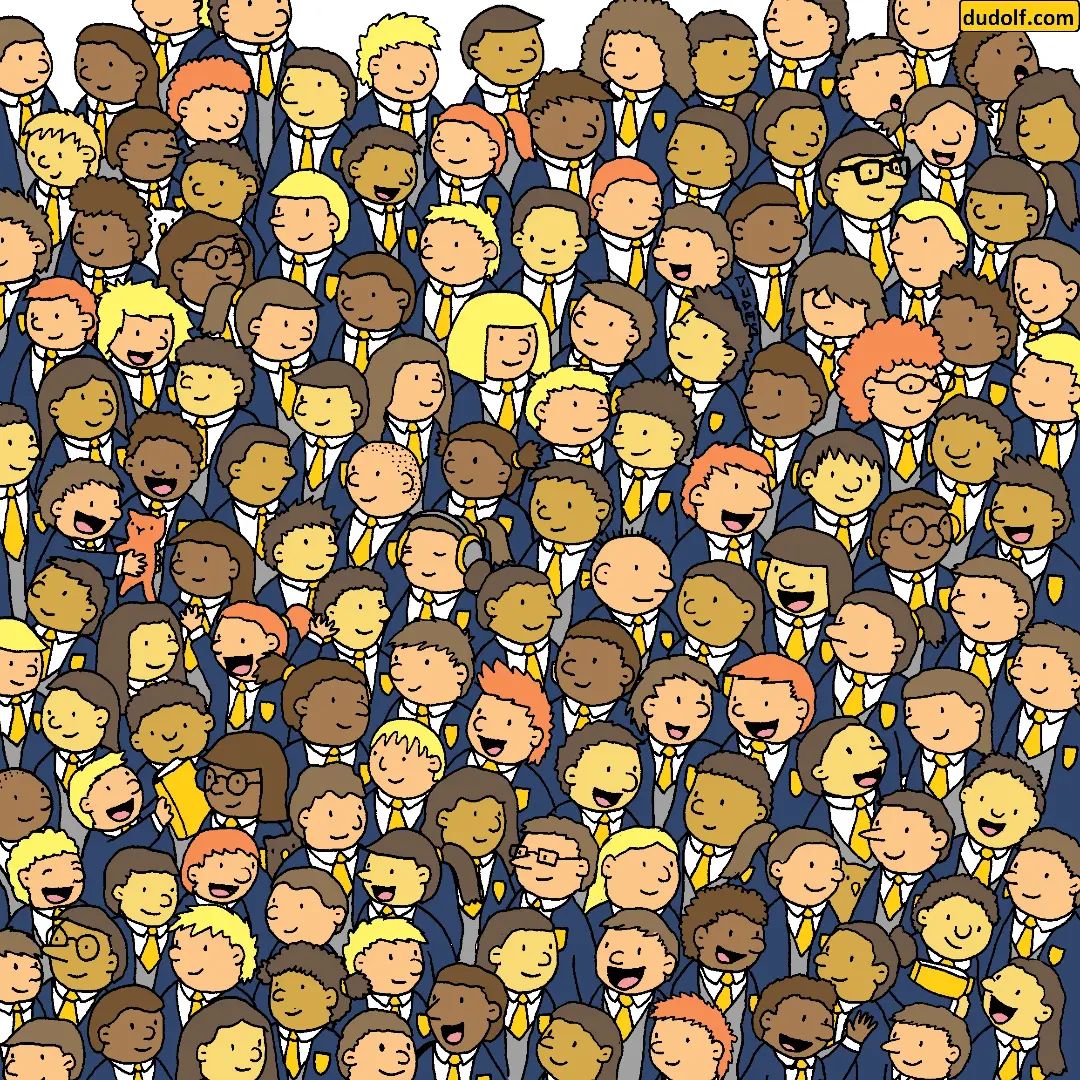 The baffling picture shows a group of school children with three hidden owls. The owls are camouflaged perfectly in between the children, making them difficult to spot.

Can you spot the three owls in the image? The trick to solving this optical challenge is to observe the image carefully; by concentrating on the picture, you can see the hidden owls.

Have you already spotted the owls? If you are yet to spot the owls, no need to worry as we have the solution for you here.

Check the picture below, we have marked the owls with red circles: 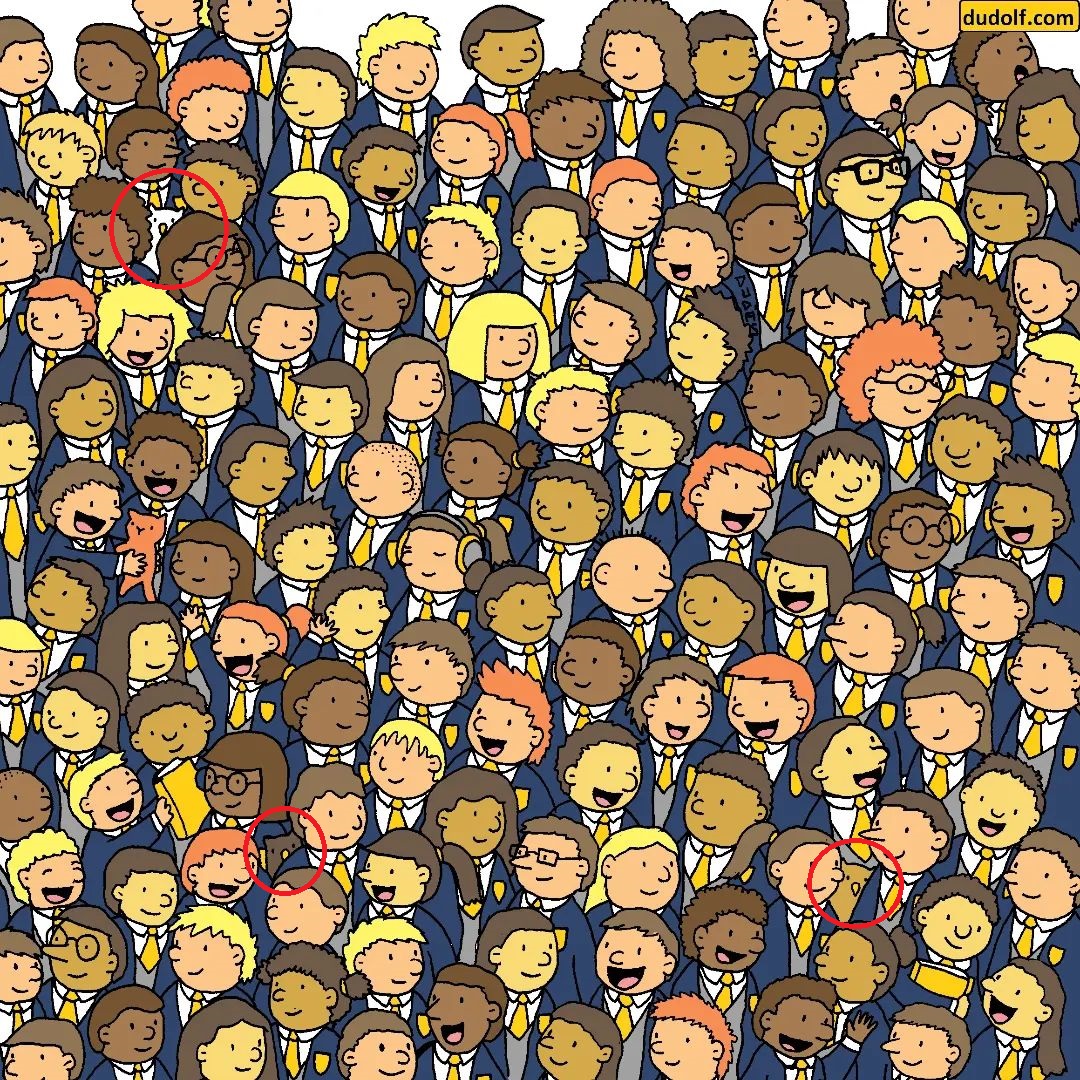