The minor girl's 'Diksha' -or vow of renunciation- marks her initiation into the ascetic life.

Genius can only find 4 caterpillars among the snowdrops in 10 seconds; can you?

This govt school runs for one student with one teacher!

Devanshi Sanghvi, the eldest of the two daughters of Dhanesh and Ami Sanghvi, took 'Diksha' in the presence of Jain monk Acharya Vijay Kirtiyashsuri and hundreds of other people at a venue in Vesu locality of Surat. 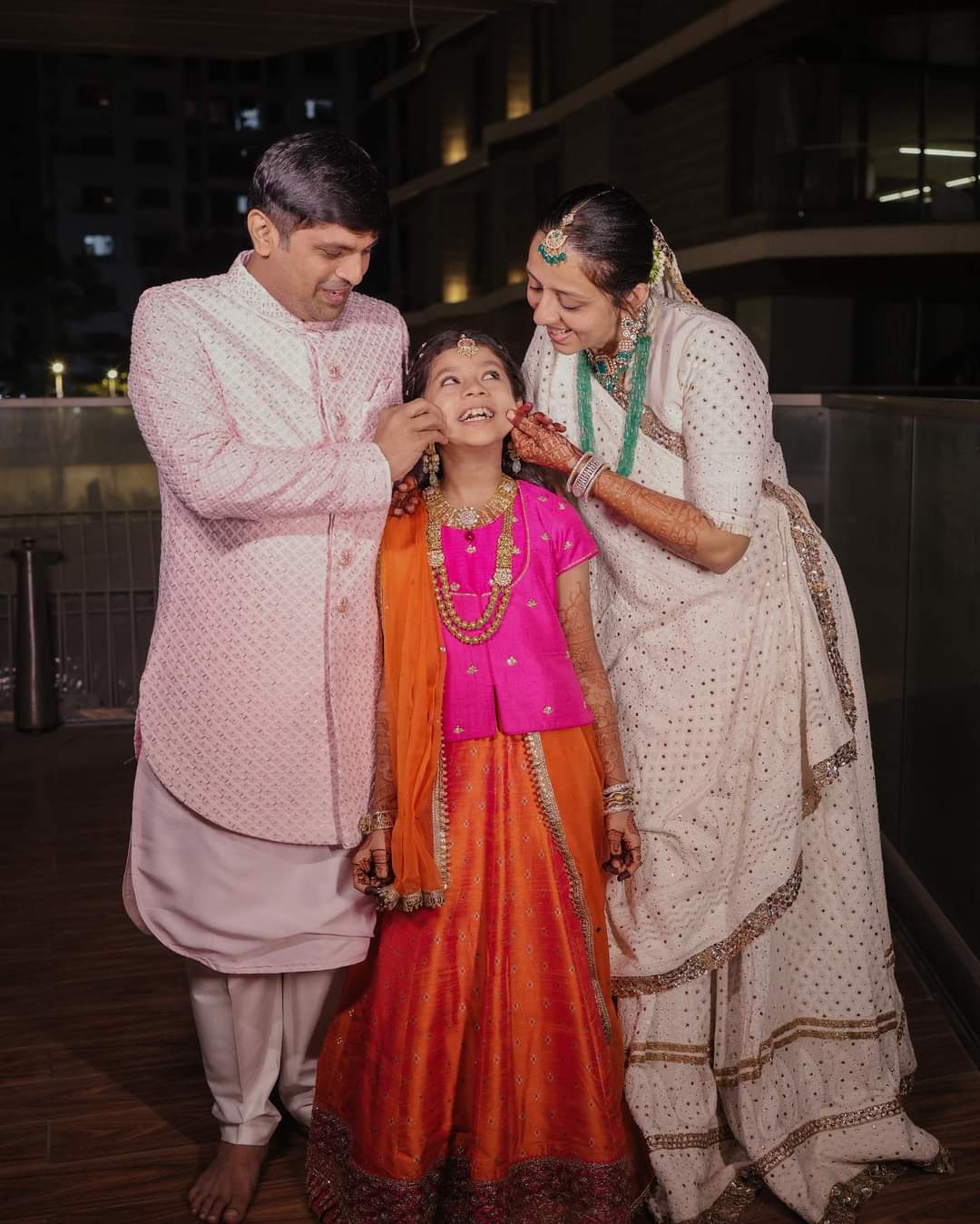 Devanshi, who would have inherited a multi-million dollar fortune being an heiress to Surat-based diamond merchant, Sanghvi and Sons, instead chose to renounce all worldly pleasures to embrace monkhood under the ‘Shwetambar’ (white-clad) order of their religion.

The minor girl's 'Diksha' -or vow of renunciation- marks her initiation into the ascetic life.

According to reports, Devanshi is fluent in five languages and was inclined toward spiritual life since a very young age.

Devanshi had walked over 600 km with other monks and subjected herself to a series of grueling rituals before she was allowed to become one. 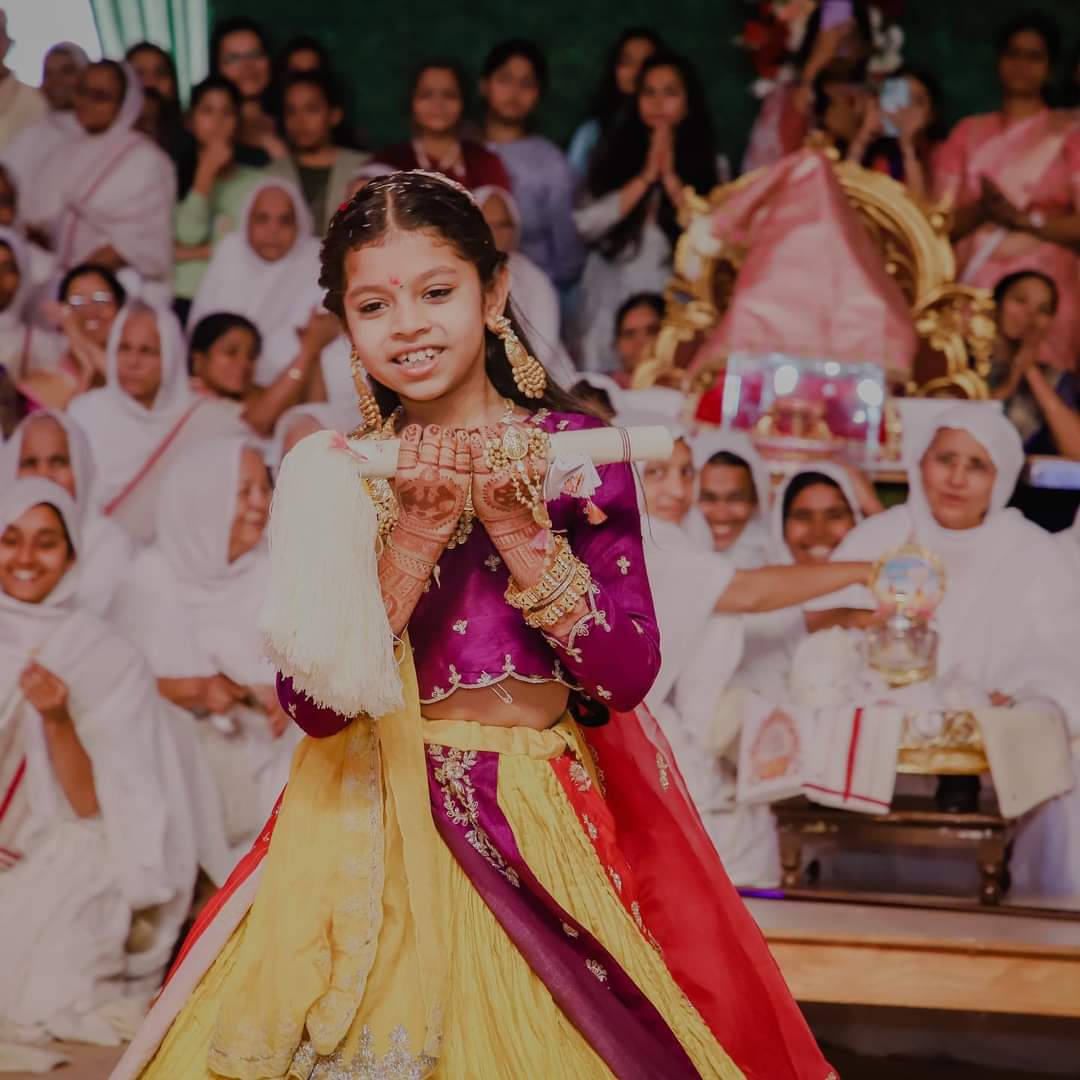 She had even walked about 700 km with other monks and embraced their life before formally being initiated into monkhood, a family friend Nirav Shah said.

A close source to the family revealed to TOI that Devanshi has neither watched TV nor movies; and she never went to any restaurants or marriage parties.

The source was quoted as saying, "Despite being owners of a huge business set-up, the family lives a simple life. Devanshi never watched TV, or movies and never went to restaurants or attended marriages. She has participated in 367 Diksha events so far."