The one million figure will include accounts that are weeded out as they attempt to join the platform and therefore are never counted as daily users.

Want to buy laptop for gaming purpose? Check list of the top models

As Elon Musk threatened to scrap the $44 billion Twitter acquisition deal over spam and fake accounts, the microblogging platform has revealed that it is suspending more than 1 million spam accounts a day.

The new figure represents a doubling of its previous update.

Chief Executive Officer Parag Agrawal had said in May that spam account suspensions were running at 500,000 a day, reports the Guardian. The report mentioned that Musk has agreed to buy Twitter for $44 billion, but his lawyers have written to the company accusing it of refusing to provide sufficient information about the number of spam users on the service. It has since started to supply him with public tweet data.

Twitter has stated consistently in its quarterly results since 2014 that it estimates its spam account problem to represent less than 5 per cent of its daily active users.

The one million figure will include accounts that are weeded out as they attempt to join the platform and therefore are never counted as daily users.

The microblogging platform has just under 230 million daily active users.

The Tesla CEO has expressed concerns that the 5 per cent figure is substantially higher, a stance that appears to be a bridgehead for either terminating or renegotiating a deal that is bound by a tight legal agreement. Twitter has given Musk access to a stream of data comprising more than 500m tweets posted every day to answer his concerns, the report said. 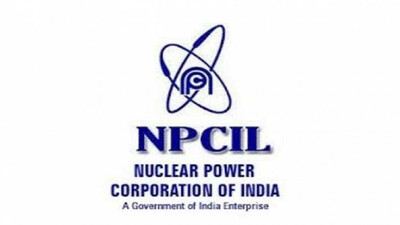