Interesting Facts About Paralympic Games You Must Know

From a gathering of 400 physically challenged athletes from 23 countries at Rome in 1960 to 4,400 participants from 137 countries at Tokyo, the Paralympic Games have come a long way in the last 61 years.

Praful Patel requests FIFA not to impose ban on India, urges to give time to complete the elections

From a gathering of 400 physically challenged athletes from 23 countries at Rome in 1960 to 4,400 participants from 137 countries at Tokyo, the Paralympic Games have come a long way in the last 61 years.

The Paralympic Games were founded by Sir Ludwig Guttmann, a Jewish doctor who fled Nazi Germany to England, where he opened a spinal injuries centre at the Stoke Mandeville Hospital in London. 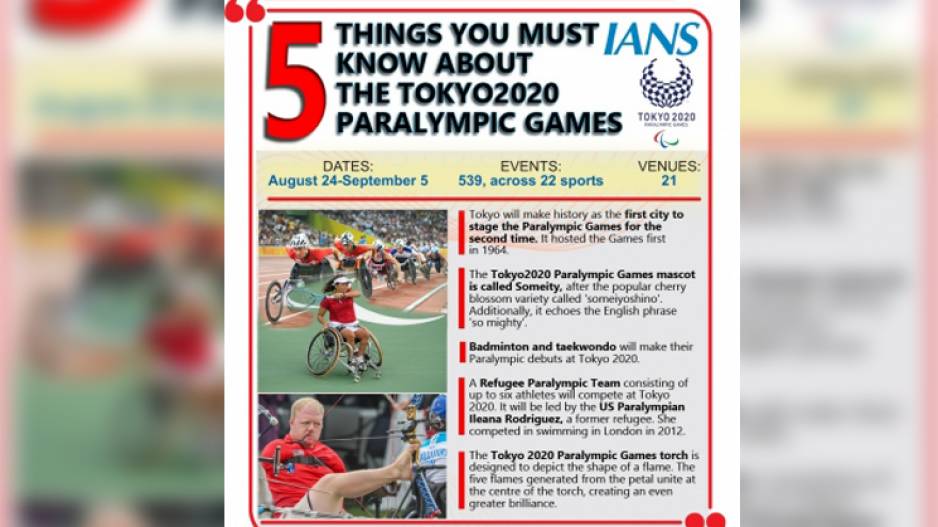 Interesting Facts About Paralympic Games
The first edition of the Stoke Mandeville Games -- the predecessor of the Paralympics -- was held on July 29, 1948, with 16 injured servicemen and women competing in archery. Initially, the Games were restricted to only the war-injured.

The Stoke Mandeville Games later became the Paralympic Games, which first took place in Rome, Italy, in 1960. The International Paralympic Committee (IPC) was founded in 1989 to act as the global governing body of the Paralympic Movement.

Initially, the Games were for those injured in the war, and all those disabled by birth or due to accidents were added at the time of the first edition in 1960.

Amputees and vision-impaired athletes were included into the programme for the first time ever in the 1976 edition in Toronto. 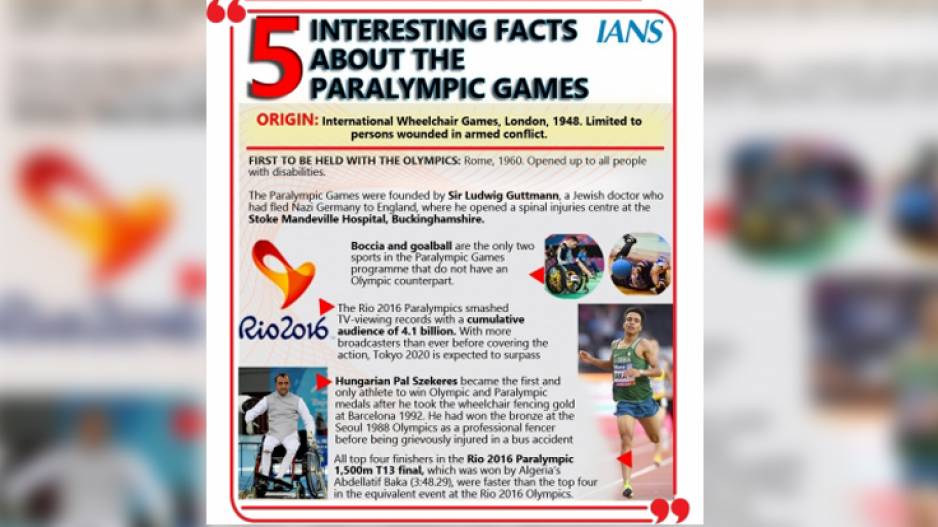 The Tokyo Paralympic Games, the 15th edition of the quadrennial event, will be held from August 24-September 5. This year, 54 Indian athletes will compete across nine sports like archery, para canoeing, athletics, shooting, table tennis, swimming, badminton, powerlifting and taekwondo.