As per many former cricketers, ultimately Indian cricket is suffering with these kinds of controversies

The recent developments related to the captaincy controversy of the Indian cricket team have shocked both the fans and former cricketers. The war between Virat Kohli and BCCI has been on for a while now, with both sides taking pot shots at each other.

As per many former cricketers, ultimately Indian cricket is suffering with these kinds of controversies. Several rumours doing the rounds on various social media platforms have only tarnished the image of Indian cricket.

Earlier, BCCI’s treasurer Arun Dhumal had told media that Kohli had asked for a break long before BCCI decided to hand over captaincy duties to Rohit Sharma. However, during the press conference, Kohli mentioned that he never asked for a break and will be playing the ODIs under Rohit’s captaincy in South Africa.

Contradicting Virat Kohli, chairman of selection committee Chetan Sharma had said that the batting maestro was told to carry on as T20I captain by everyone in the BCCI. Days after Kohli quit the T20I captaincy, BCCI president Sourav Ganguly said that the Board had asked the superstar batter to reconsider his decision. Kohli had contradicted Ganguly’s statement during his explosive press conference prior to leaving for the Test series against South Africa, saying he had no such communication with the Board’s president and that he was informed about his removal as ODI skipper one and a half hours before the selection meeting for the Proteas series. 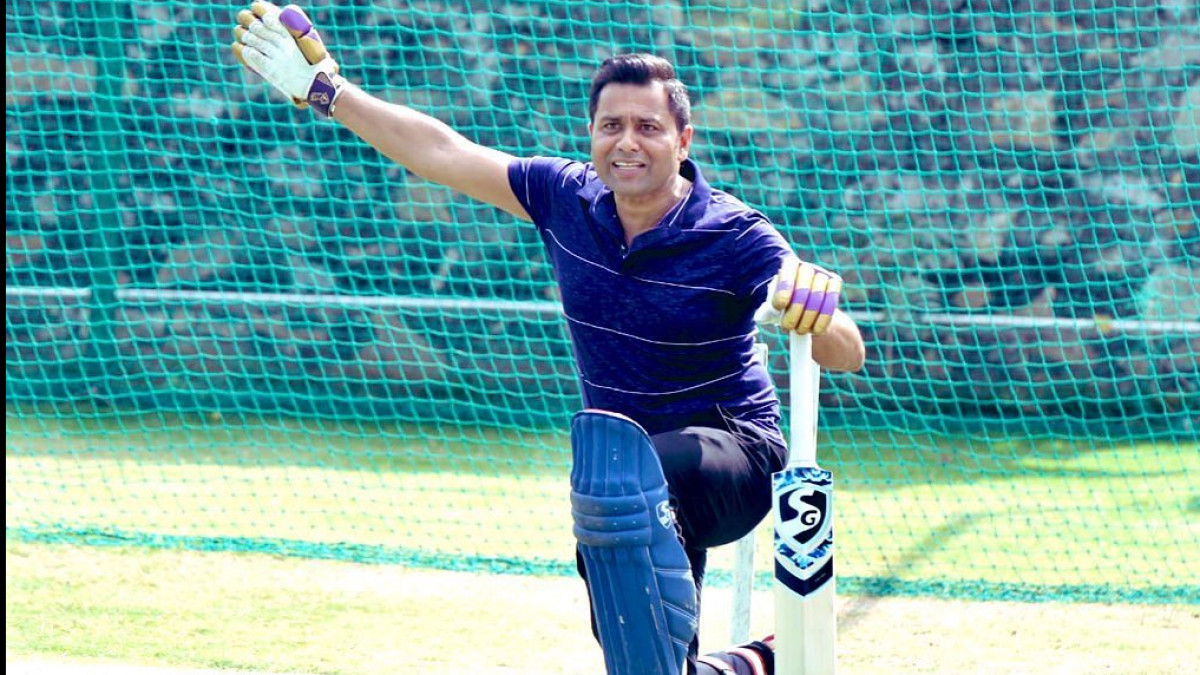 Elon Musk's Net Worth Jumps $30 Billion In A Day

Responding to the contradictory statements by Kohli and the Board officials, former opener Akash Chopra said, “The question is not who is telling the truth and who is lying, who is right and who is wrong. The question is why this is happening because it’s not about you and me, it’s not about him or the other guy, the fact is that the loser is actually Indian cricket.”

Chopra feels that giving the ODI captaincy to Rohit Sharma might be a good decision for Indian cricket. However, the selectors and the Board should have discussed matters with Kohli, as the latter mentioned that he was never part of the discussions.

“Captaincy is not a right but a privilege. You cannot take a privilege for granted, that it is your right. But when you are talking about one of the most successful captains of your country and you want to replace him as skipper, which is absolutely fine, but it is necessary to talk and not just inform,” he said.

Timing, sensitivity and effective communications are the main constituents by any administration in crucial situations like this. BCCI has been found wanting in dealing with the captainship controversy creating a kind of unsavoury incident in the process. Unless cleared irrefutably, it will certainly tarnish the image of Indian cricket, opine experts.