The Odisha government on Tuesday announced that the beneficiaries of Biju Pucca Ghar Yojana (BPGY) will be allotted Rs 3000 while those who have failed to get house under the Pradhan Mantri Awas Yojana (PMAY) will get Rs 5000 to carry out repairs of the houses.

In a televised address to the people of the State, Chief Minister Naveen Patnaik said that house is an identity of a family and as Odisha has been in constant fear of floods and cyclones, house for all is a must. Stating that a roof on the head of all was the dream of Biju Patnaik (former Odisha CM and his father), Patnaik said that to achieve that dream, the BPGY was lunched to convert all kuchha houses into pucca houses.

Since 2014, Odisha government has spent more than Rs 22,000 crore towards the same. Besides, the State is spending nearly 50 per cent of the cost for the construction of houses under the Central housing scheme in the State. However, many beneficiaries, especially in the rural areas and western Odisha, are facing problems and are yet to get a house under the Central scheme, he said. 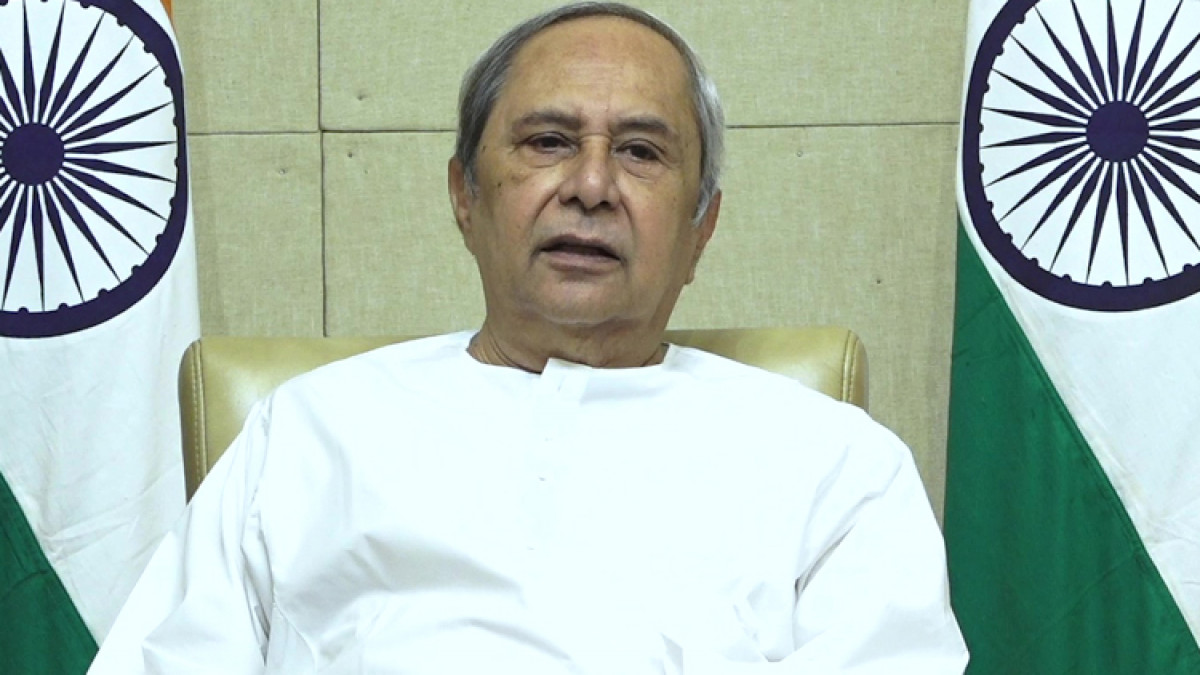 These assistance amounts (Rs 3000 and Rs 5000) will be credited to the bank accounts of the beneficiaries, which will cost the State Rs 1444 crore. The amount will be spent from the Biju Pucca Ghar Yojana. Around 30 lakh families will benefit from this decision of the State government, the CM claimed.

The CM further said that the beneficiaries of the Central housing scheme, who have failed to get houses, need not worry as he will not let them suffer till his government is in power in Odisha. He said he will try his best to draw the attention of the Centre towards their hardships.