BJP alleged that through the letter, the ruling BJD government is trying to put the blame on the Centre with an eye on the upcoming Panchayat elections in Odisha

The Bharatiya Janata Party (BJP) on Monday came down heavily on the Odisha government alleging that the ruling BJD is more concerned about the interest of millers in the State than the farmers. 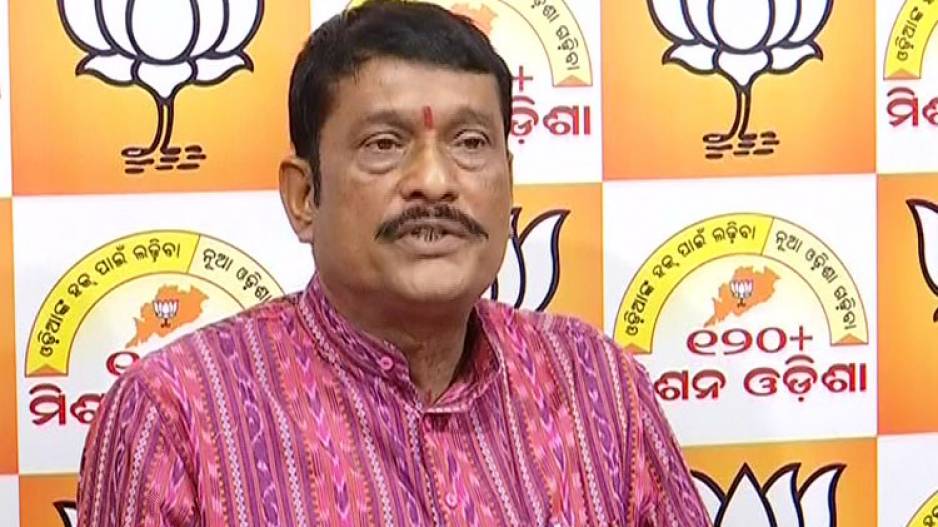 "Is the ruling Biju Janata Dal (BJD) really worried about the interest of farmers in the State? Had this government been sensitive towards farmers' issues, their tokens would not have got lapsed during paddy procurement," said Purohit, adding that the CM's letter has exposed whose interest the BJD government is trying to save.

"CM Naveen has written the letter based on the meeting of the Central Department of Food and Public Distribution, which was held in August and attended by secretaries of food and civil supplies department of all states. So, why was the secretary from Odisha who attended the meeting kept silence during the meeting," asked the former Padampur legislator.

He further said that through the letter, the State government is trying to put the blame on the Centre with an eye on the upcoming Panchayat elections.

On the other hand, Odisha Congress has warned to hit the streets if the farmers' issues were not resolved. “Writing just a letter is not enough. Both the Centre and the State should carry out their responsibilities as per our federal structure,” said Congress Kisan Cell president, Amiya Pattnaik.

Responding to the BJP’s allegations, BJD vice-president Debi Mishra said that the criticisms are intentional. “In the Department of Food and Public Distribution, there is no provision for the procurement of Parboiled rice. Hence, those raising questions should ask themselves how much ‘Arua’ and ‘Usuna’ rice is Odisha producing,” said Mishra. 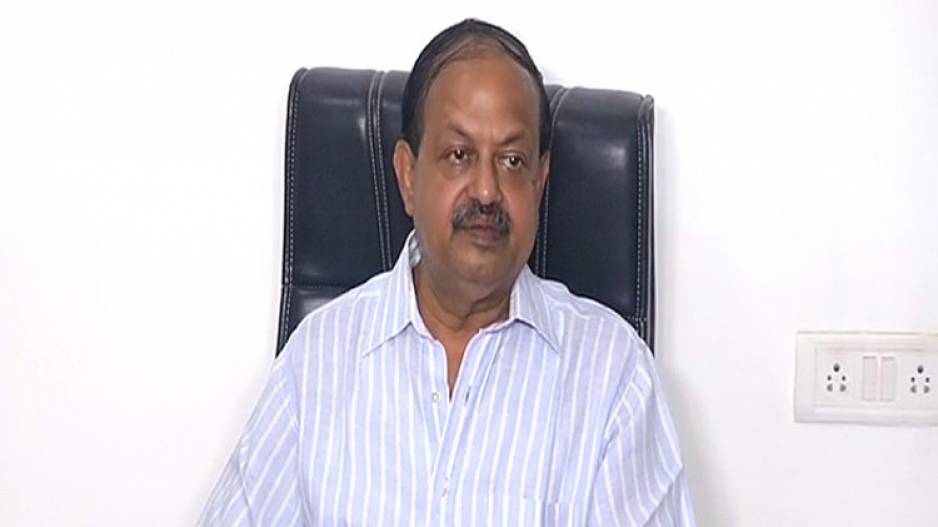 CM Naveen Patnaik on Sunday wrote a letter to PM Modi seeking the latter’s intervention in issuing a direction to DFPD (Department of Food and Public Distribution) to lift the surplus parboiled rice from the State for the next Kharif Marketing Season (2021-22).

In his letter, Patnaik said that Odisha became a Decentralised Procurement (DCP) state in 2003-04 Kharif Marketing Season (KMS) and since then the State has been undertaking MSP operations for procurement of paddy in decentralised mode.

He said that as Odisha is primarily a parboiled rice consuming State and, historically, therefore, Odisha’s rice milling industry overwhelmingly produces parboiled rice, the State is not in a position to face the situation arising due to a paradigm shift in surplus rice delivery profile imposed on the State by DFPD. 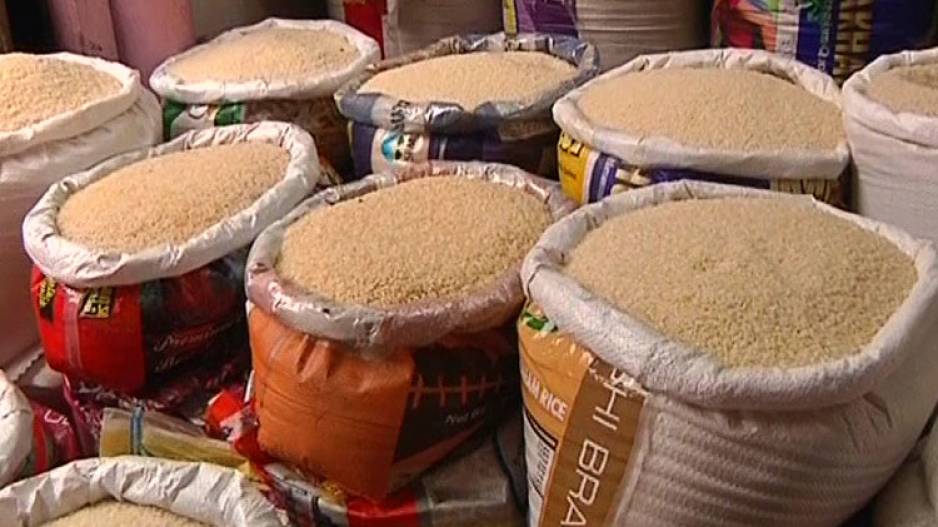 “Non- lifting of the above quantity of surplus parboiled rice from the State due to the restrictions imposed by DFPD has the potential of severely affecting the State’s paddy procurement operations. This will affect about 10 lakh farmers and put them in serious trouble especially during this Covid pandemic situation," he wrote in the letter.

Earlier in August, the Centre had intimated the State that for the next Kharif Marketing Season no surplus parboiled rice will be accepted from Odisha by the Food Corporation of India (FCI).