As directed by the HC, the members of Congress held peaceful demonstrations at several parts of the State. However, normal life remained unaffected in the six-hour bandh as most of the shops and business establishments remained open in the State, including in the twin cities of Bhubaneswar and Cuttack.

The Odisha Congress unit on Friday observed hartal across the State from 6 am to 12 noon demanding the resignation of Minister of State for Home, Dibya Shankar Mishra, over his alleged links with Gobinda Sahu , the prime accused in the sensational murder case of Kalahandi school teacher Mamita Meher.

The party had earlier given a call for a complete bandh across the State. However, the Orissa High Court on Thursday struck against the decision for a general strike and ruled that only a peaceful hartal can be held under the due democratic process.

Hearing a petition filed by a Cuttack-based businessman against the bandh called by Congress, a division bench headed by Chief Justice S Muralidhar said that bandh is not permitted, if the party wants, they can organise hartal. The HC stated that agitators cannot stop vehicular movement or close any establishment forcefully.

The court had directed that rail and road traffic cannot be blocked instead only peaceful protests will be allowed. The HC has also ordered the Director General Of Police (DGP) to take action against protestors who forcibly try to disrupt normal life.

As directed by the HC, the members of Congress held peaceful demonstrations at several parts of the State. However, normal life remained unaffected in the six-hour bandh as most of the shops and business establishments remained open in the State, including in the twin cities of Bhubaneswar and Cuttack.

Public transport continued to operate across the State while no isolated incidents of traffic blockade or other issues have so far been reported during the hartal.

“The hartal is definitely a success as markets and shops have been voluntarily kept shut by the people. We are not stopping vehicular movement instead requesting the people not to come of their houses. The party members are also holding peaceful protests,” said senior Congress leader and Jatani MLA, Suresh Routray who was spotted holding a peaceful demonstration at Master Canteen in the Capital City.

“CM has maligned himself by sharing dais with tainted Minister Dibya Shankar Mishra. We will fight until Mamita and her family get justice,” he added.

“We are holding peaceful bandh. Unless Dibya Shankar Mishra is ousted, all the wings of Congress will hit streets and launch massive agitation,” warned an agitating member of the party.

In Cuttack, members of the Congress party held demonstrations at Madhupatana Chhak and other areas of the millennium city. The activists were requesting the residents to observe the shutdown and remain indoors.

President of the Cuttack District Congress Committee, Manas Choudhury said, “We have received the support of around 80 per cent population of the State. The government has become blind and I think CM Naveen is unable to understand Odia due to which no action has been taken against the Minister. Instead, he is allowing rapists, murderers and criminals to sit with him on the public stage.”

Scenes of hartal from across Odisha 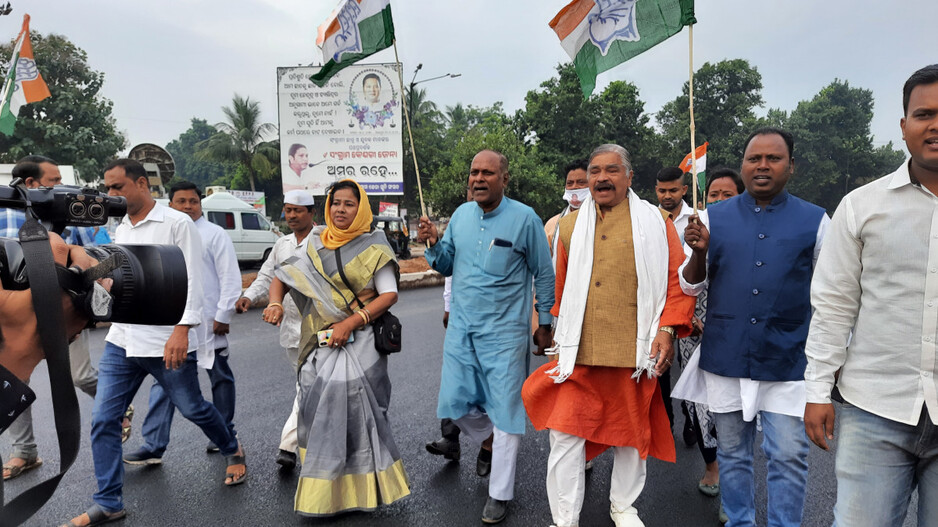 Members of Congress including Sura Routray stage demonstration at Master Canteen in Bhubaneswar. 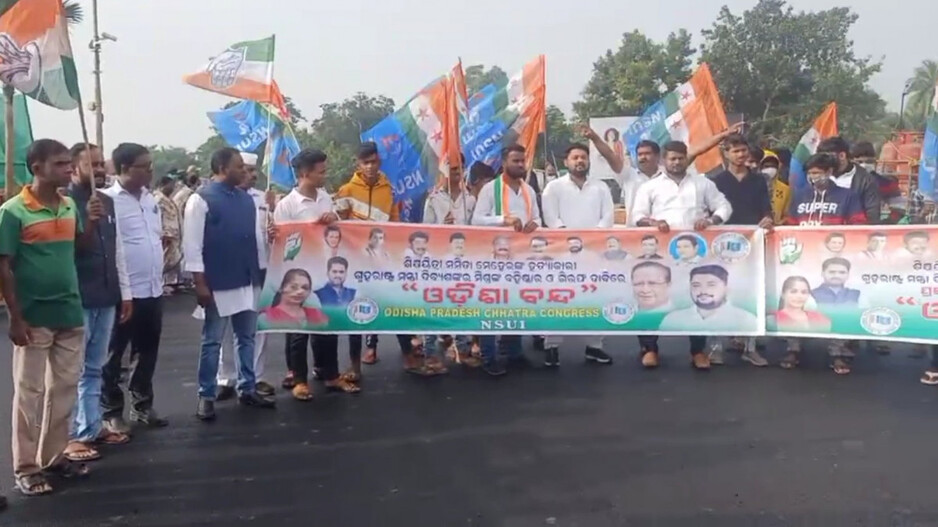 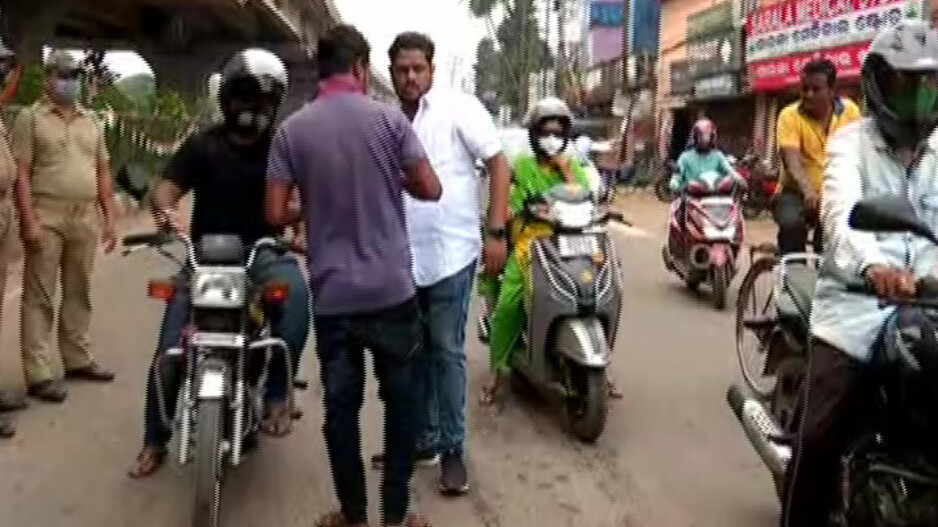 Congress members distribute chocolates and request people of Cuttack at Madhupatana square to support the hartal and remain indoors. 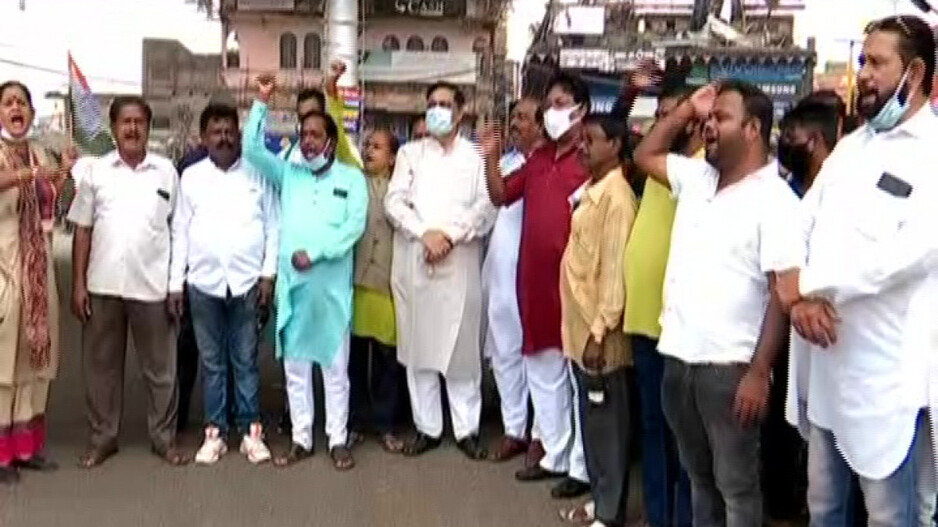 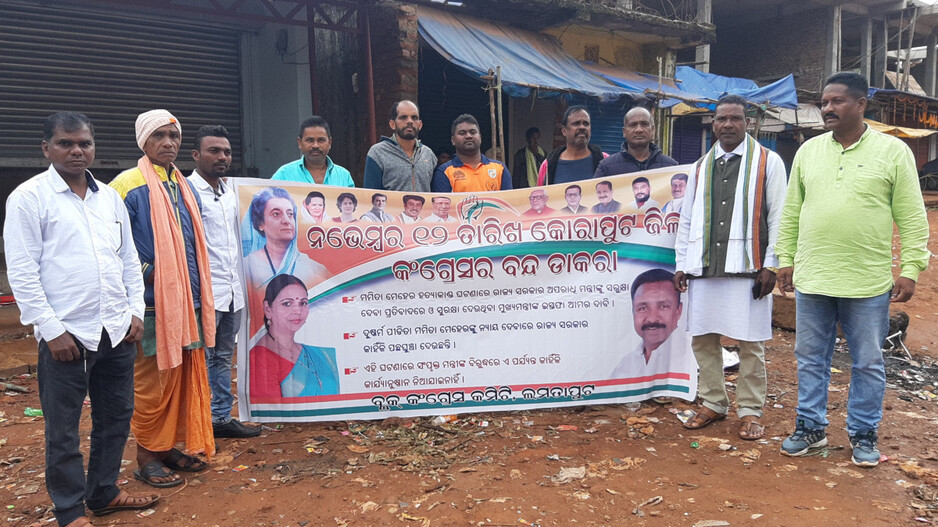 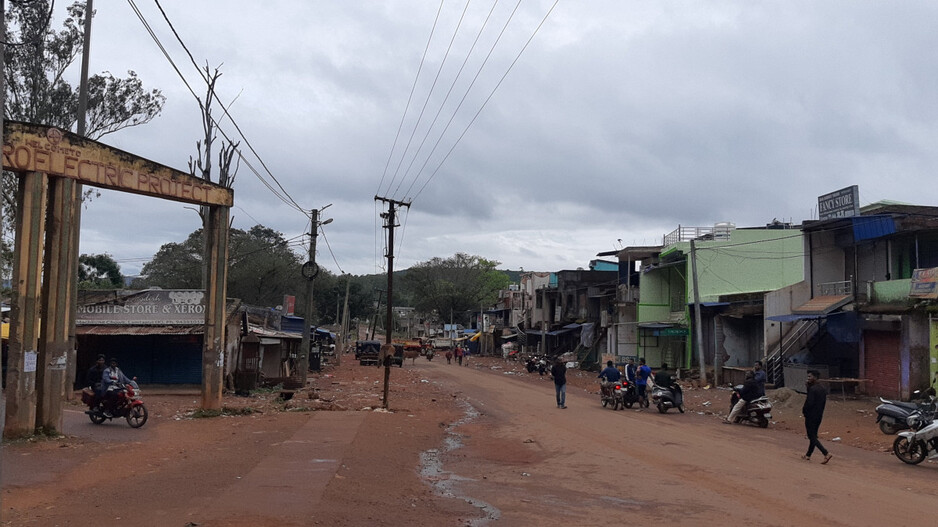 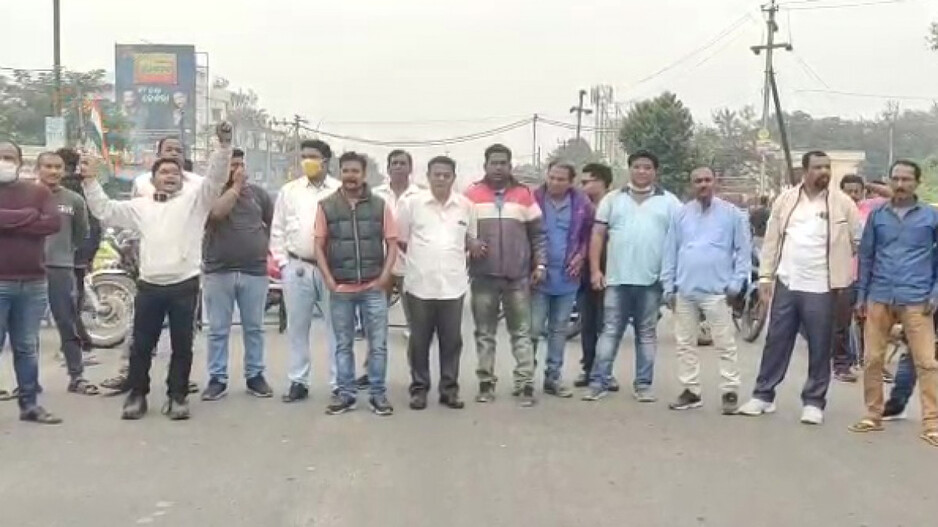 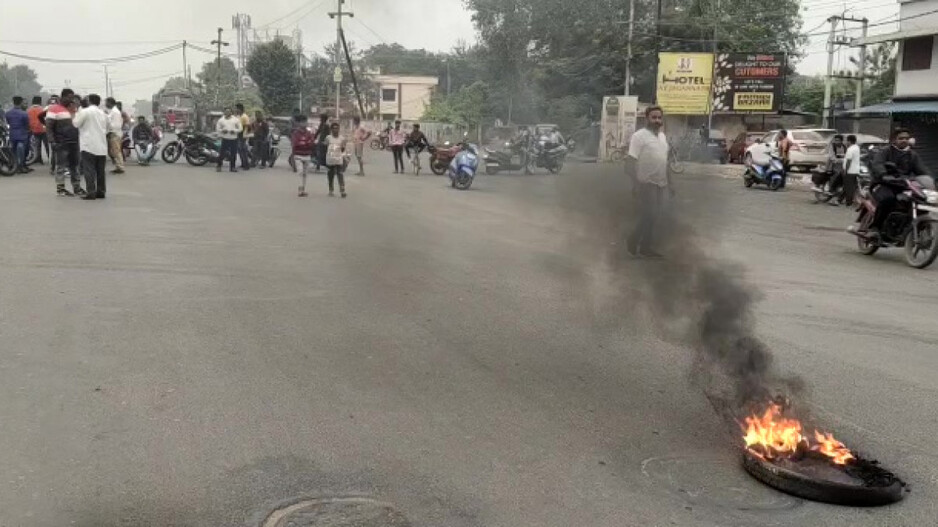 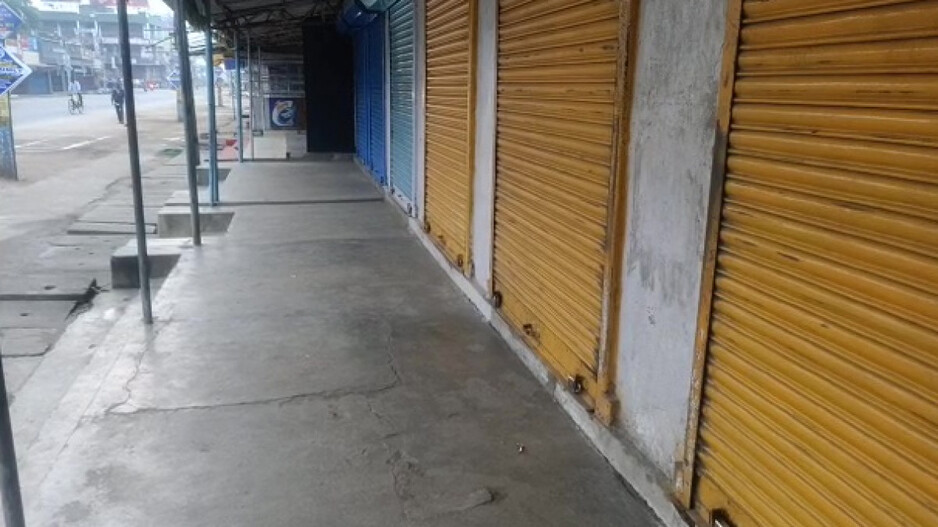 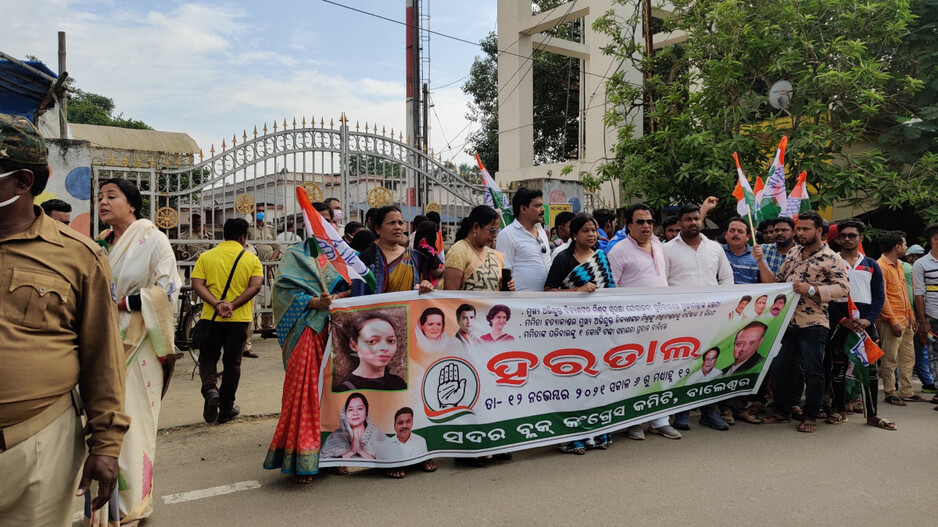