The Odisha government on Wednesday formed the high-level committee under the Chairmanship of Chief Secretary while its members include the Development Commissioner and Principal Secretaries of Home, Revenue, Water Resource, Power, and Mass And Higher Education departments.

The Odisha government on Wednesday formed an eight-member high-level committee to find ways to resolve the outstanding border disputes with neighbouring Andhra Pradesh, including the contentious Kotia group of villages in Koraput district.

The formation of the committee was in keeping with the decision taken during a meeting between Odisha Chief Minister Naveen Patnaik and his Andhra counterpart YS Jagan Mohan Reddy, on November 9.

However, Opposition parties have raised questions on the integrity of the Andhra government in keeping its promises, especially in the backdrop of the frequent intrusion by police and administrative officials from the neighbouring state to the bordering villages to carry out various official programmes.

Naveen-Jagan Meet An Eyewash, Odisha To Gain Nothing: Congress

On November 9, the Chief Ministers of the two states had met in Bhubaneswar to discuss various issues. Following the meeting, both the governments had issued a joint statement over forming a high-level committee comprising the Chief Secretaries of both the states. The Chief Secretaries were to set up an institutional mechanism to deliberate on the outstanding issues, including Polavaram and Janjavathi project, water resources, common boundary, energy, left-wing extremism and the contentious border dispute in Kotia. 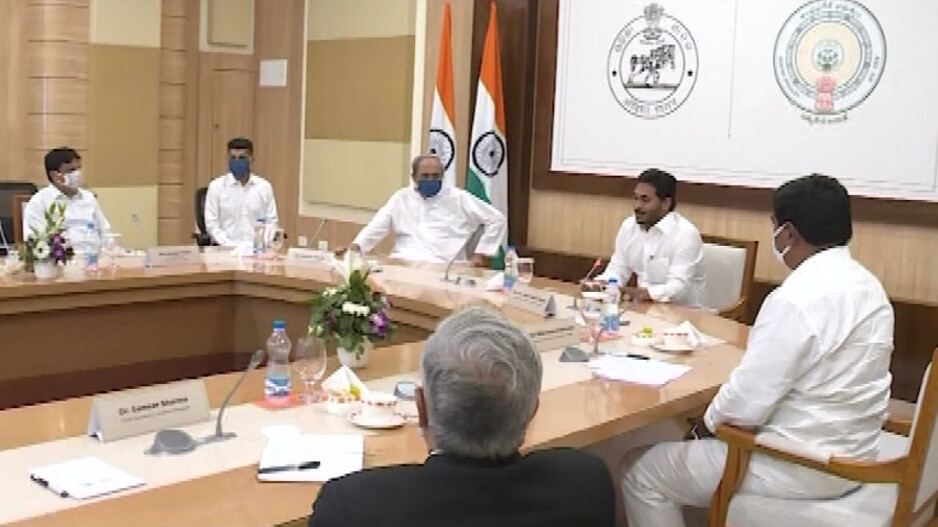 The Odisha government on Wednesday formed the high-level committee under the Chairmanship of Chief Secretary while its members include the Development Commissioner and Principal Secretaries of Home, Revenue, Water Resource, Power, and Mass And Higher Education departments.

While Odisha has gone a step ahead to find a solution that is in the best interest of the people of both the states, Andhra has altered from its words.

Meanwhile, the convenor of Ama Kotia Sangathan, Gadadhar Parida has urged to involve the district Collector, Sarpanchs and head of local village committees from the disputed areas in the high-level committee.

"Such a step of bilateral talks was essential to solve the long-pending issues. The persons who are aware of the issues in the specified areas should be involved in the committee," said Parida.

While the Opposition has raised questions over the efficacy of the high-level committee, the ruling Biju Janata Dal (BJD) has high hopes that meetings between officials from both states will bring out effective solutions that will be in the best interest of the people of both states.

"Until the high-level committee takes any decision over the controversies, entry of Andhra officials should be restricted into Odisha borders in Kotia area," demanded Congress leader Tara Bahinipati.

BJP's State Vice President Bhrugu Baxipatra alleged, "The government plans to address the issues doesn't seem to be effective. The State government is not taking any justified step towards resolving the disputes."

"Open discussion is the best way to address such issues. Forced interference and decisions may worsen the relations,” said BJD leader Bhupinder Singh.