We have often seen people clapping when a plane lands at an airport. It is sometimes seen as a crazy gesture to appreciate someone for doing his/her job painlessly, but the round of applause is well-deserved.

In this mall, poor and needy can take clothes, accessories for free

This Valentine’s Day, you can name a cockroach after your Ex in this zoo

The tragic plane crash in Nepal on Sunday sent shock waves across the globe. Air travel is one of the favourite methods to commute.

We have often seen people clapping when a plane lands at an airport. It is sometimes seen as a crazy gesture to appreciate someone for doing his/her job painlessly, but the round of applause is well-deserved.

However, do you know that not all airports offer an easy landing to pilots; and manoeuvre cliffs, short runways, and wind shears often pose challenges for pilots to land planes safely.

Here we bring you a list of the airports that are considered by people as world’s deadliest: 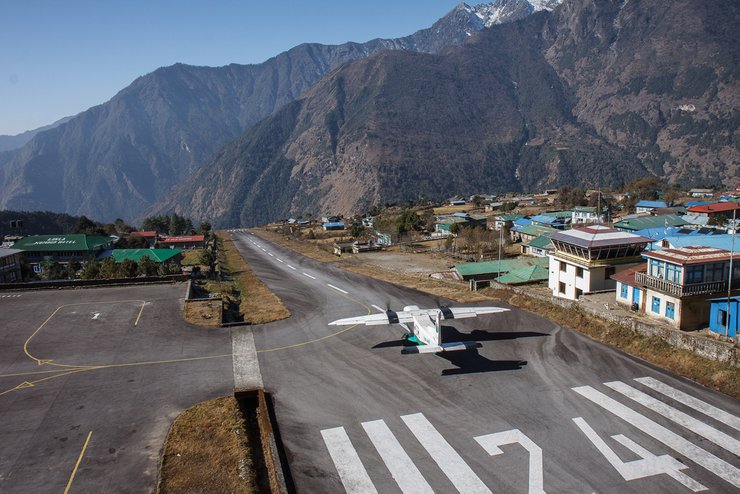 Tenzing-Hillary Airport, also known as Lukla Airport, is a domestic airport in the town of Lukla in Khumbu Pasanglhamu, Solukhumbu District of Nepal.

The airport is popular because it is considered to be starting point for treks towards Mount Everest Base Camp.

The factors which turn out as challenge for the pilots are high winds, cloud cover, and changing visibility.

It is considered as one of the scariest airport in the world as both the arriving and departing aircraft have to use a single runway. Failure to miss this short runway may crash the plane into the nearby mountain.

In 2010, a flight carrying eleven passengers and three crew crashed when bad weather had prevented it from reaching Lukla - all of them died. In 2019, three died when a plane veered off the runway and hit a helicopter. 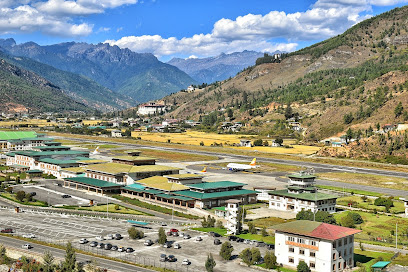 Paro International Airport is the sole international airport of the four airports in Bhutan. It is considered one of the world's most challenging airports as it is surrounded by peaks as high as 5,500 m.

The airport has a single 2,265 m asphalt runway and there is one terminal building. Arrivals and departures are allowed only during the day.

Very few pilots are certified to land at this airport as they have to manoeuvre the plane at a 45-degree angle and avoid cliff-top homes to make a successful descent. 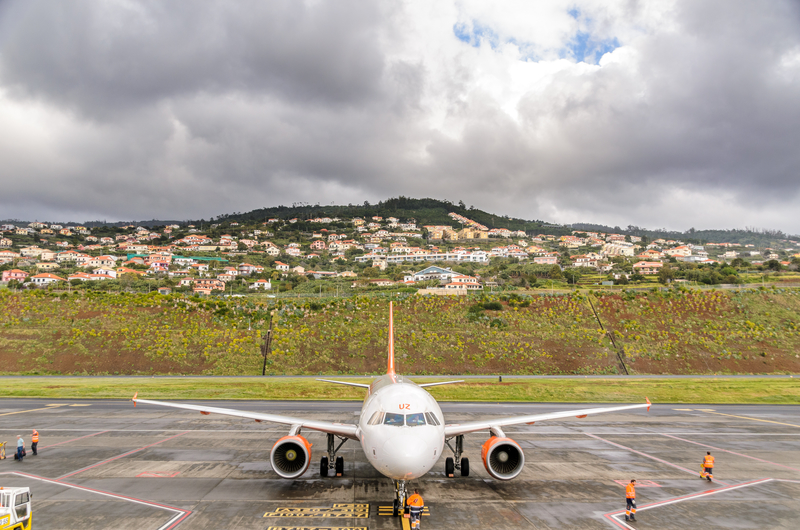 The airport is located 13.2 km, east-northeast of the regional capital, Funchal. It is one of the fourth most busiest airports in Portugal.

Very few pilots are certified to land at this airport as the airstrip is one of the shortest one in the world which is nicely placed between cliffs and the ocean. The dangerous Atlantic winds add thrill and challenge for the pilots as the turbulent landings can shake anyone up. 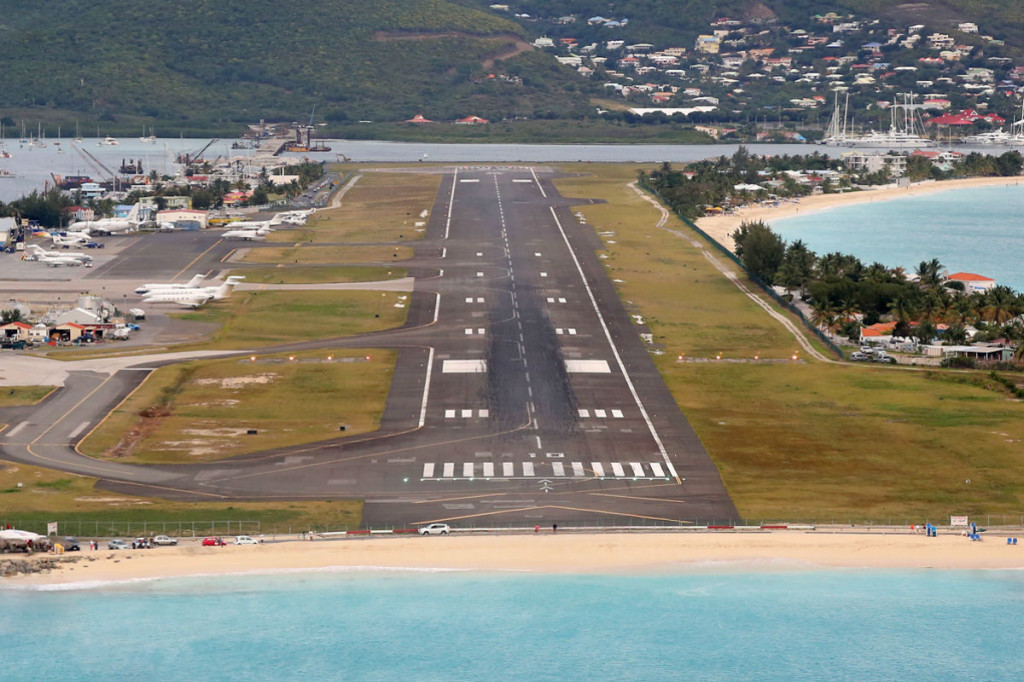 Princess Juliana International Airport is the main airport on the Caribbean island of Saint Martin. The airport is located on the Dutch side of the island, in the country of Sint Maarten.

It is named after Queen Juliana of the Netherlands, who landed there  in 1944, the year after the airport opened.

This airport has a very low altitude flyover landing approaches because one end of its runway is extremely close to the shore and Maho Beach.

The length of the runway is also very short at 7,100 feet. Several tourists flock to the beach to get selfies of the dramatic take-offs and landings.

However, the local administration has put numerous signs that warn people to stay back. In 2017, a woman died due to head injuries after getting knocked over while she was standing by the fence of the airport. 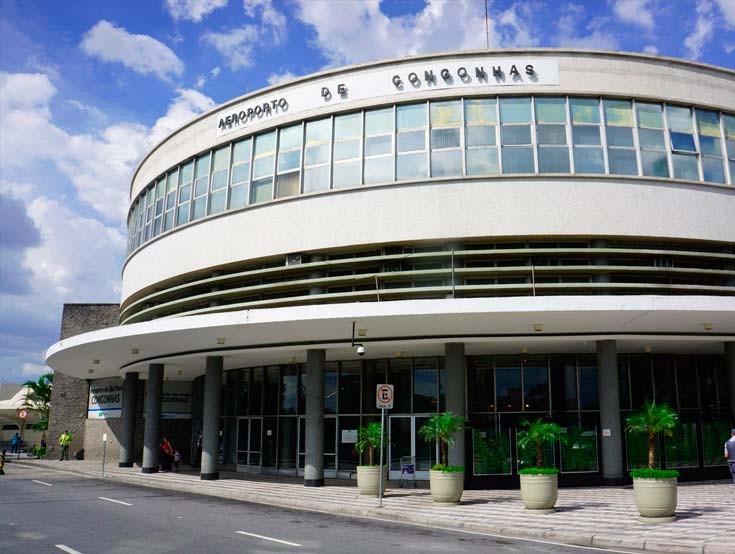 The runways of this airport are infamous for their short length, tricky approach, and slippery conditions.

In July 2007, a TAM Airlines Airbus A320 overran the runway while landing at Congonhas, crossed a major thoroughfare and impacted against a TAM Express warehouse. All 187 passengers and crew perished. The plane crash remains the deadliest aviation accident in Brazilian territory.