He left his lucrative job as an engineer and decided to soil hands in the fields. Today he is an inspiration for many. This is the story of Ujwala Dehury, a B Tech engineer from Khatakhatia village in Kantamal block of Boudh who is scripting success in areas where his ilks dare not try.

He left his lucrative job as an engineer and decided to soil hands in the fields. Today he is an inspiration for many. This is the story of Ujwala Dehury, a B Tech engineer from Khatakhatia village in Kantamal block of Boudh who is scripting success in areas where his ilks dare not try.

Ujwala's journey on the unchartered path began two and half years ago when he built a farmhouse. He could have continued with his comfortable job with a handsome monthly remuneration. But instead, he chose the hard way to succeed in life and ended up becoming a successful agri- entrepreneur. 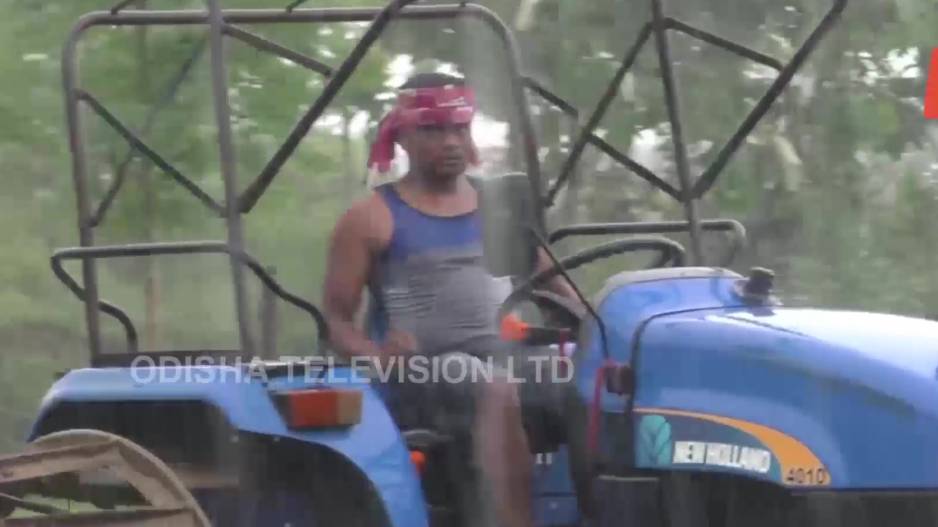 His sprawling 6 acre farmhouse is now a self-sufficient money churning venture due to the profitable enterprise he has created by growing vegetables, paddy, commercial plantations and even, fishery ponds and poultry.

Speaking to OTV, Ujwala said, "After completing my career in technology, I thought becoming self employed. That’s how the idea of building a farmhouse crept in.” 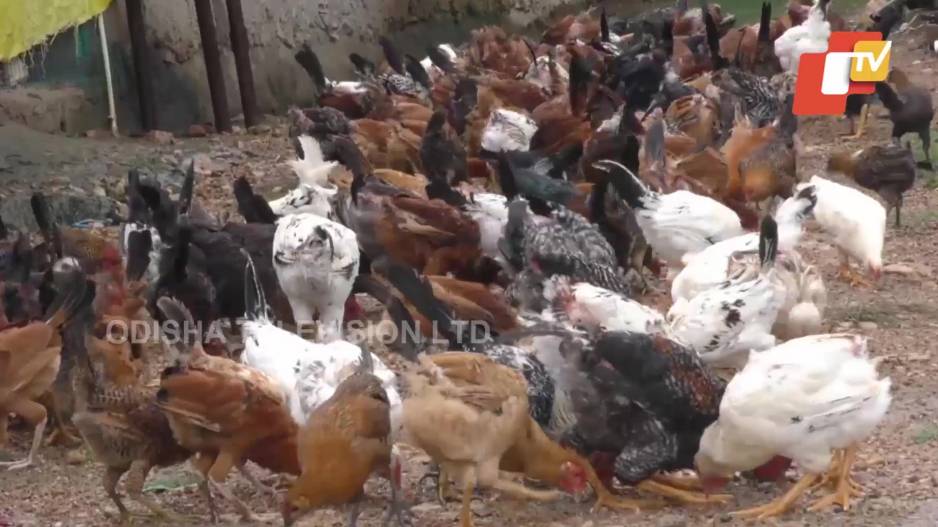 In just about two and half years’ time, not only Ujjwala became self-employed, but the gritty young entrepreneur is now providing employment to several youths from the area at his farmhouse. It is but natural that his employees draw inspiration from Ujjwala to see dreams of success in their own lives too.

The journey of Dularam Hansda of Gadigaon village in Khunta block of Mayurbhanj is no less motivating.

Hansda, a teacher by profession, turned his hobby of planting trees into a gigantic mission for conservation of nature, earning the nickname of ‘Tree Man’ in the process.

Now, the backyard of his humble house boasts of a thick jungle, often mistaken for a massive forest park, following years of relentless efforts and care for forestation. 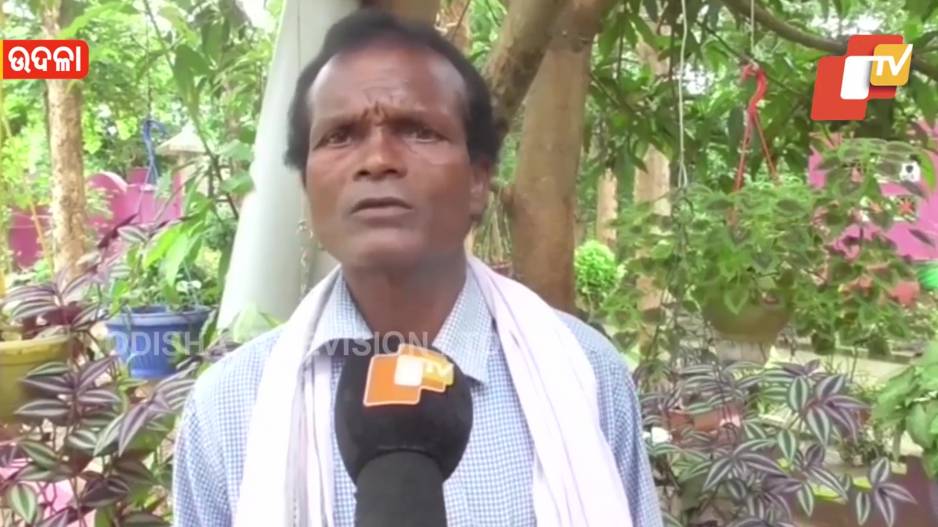 Crafting a beautiful poem on the importance of conservation of trees, Hansda opened up before OTV about the hard work that went into creating the huge forest garden and developing the various amenities for a stroll in the lap of nature which now is a popular destination in the entire region.

"It’s been my endeavour to strike a balance between welfare and sustenance which is possible only when we create a synergy with ecology. Government is also encouraging me and an eco-club has been set up for the cause. So I urge others to join this green revolution and make lives better and future secure," said Hansda.

Hansda splits his daily schedule between his profession and passion. After completing his professional task of teaching, Hansada is back in his park as the upkeep of the trees and other infrastructure requires daily attention. Wife Manikeswari has been extending a helping hand in the massive task for which Hansda feels proud and lucky too. 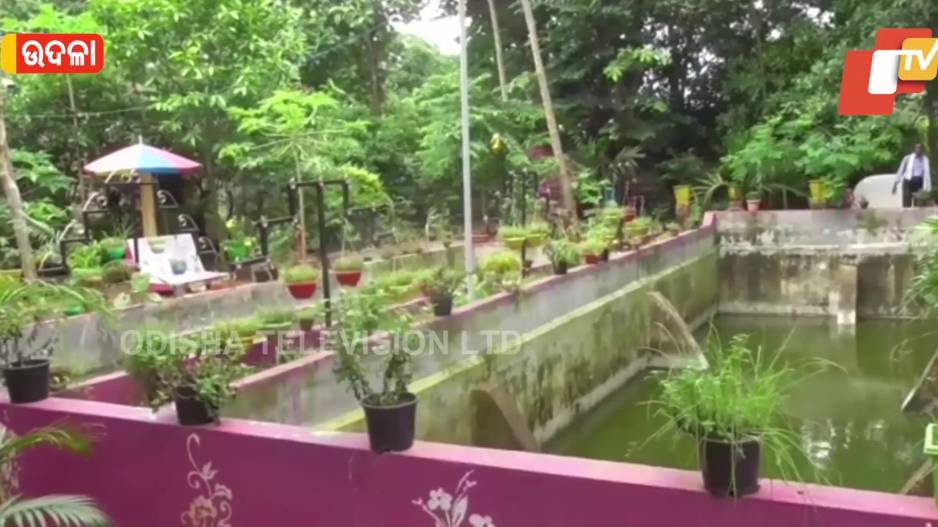 Needless to say, Hansda’s decade long selfless efforts have not only borne, the proverbial, ‘fruits’, but it has also earned him many honours and accolades as a noted environment conservationist.

On the other hand, speaking of empowerment, Arpita's story stands above all.

In the times we live, talent is what matters the most. While there are countless faces in Odisha and outside who crave for jobs to earn a livelihood and blame the system for their misery if they fail to get one, Arpita has shown the path of true self-reliance or ‘Atmanirbharta’.

Bhadrak resident Arpita's YouTube channel ‘Craft Gallery’ in which she posts videos of breathtaking art and craft works made by her, has over 1 lakh subscribers. She now earns handsomely to meet the requirements of her family, and much more. 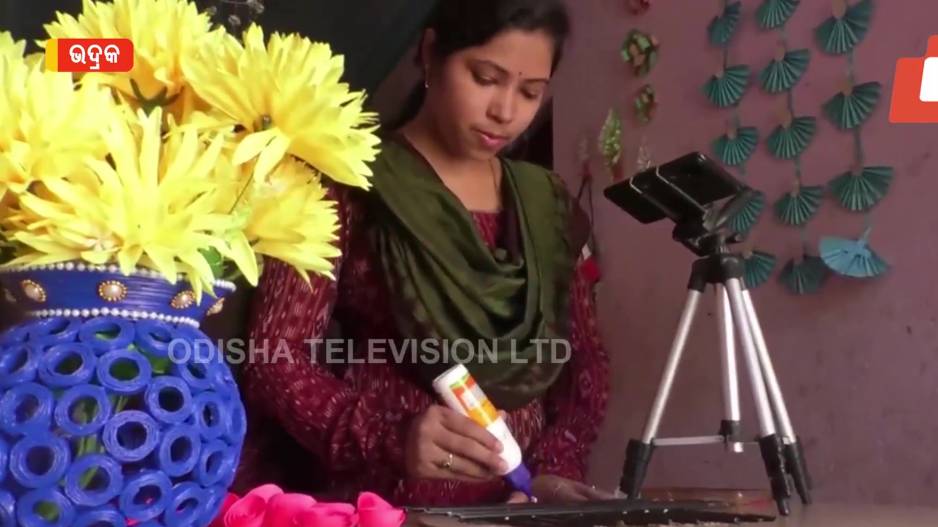 “I urge people to showcase their talents in platforms like YouTube because it is such a vital entity which can revolutionise one's life. It becomes even more important for people who have no other source of earning a livelihood,” she suggests.

Arpita says she always wanted to showcase her skills in art and craft. It was her brother who asked her to upload the clicks and videos on a YouTube channel. In just about two and half years Arpita’s work became a rage on the virtual space and aficionados from far and wide just got hooked to her talent. Soon, the fandom got translated into the resultant economics contributing happily to Arpita’s kitty. 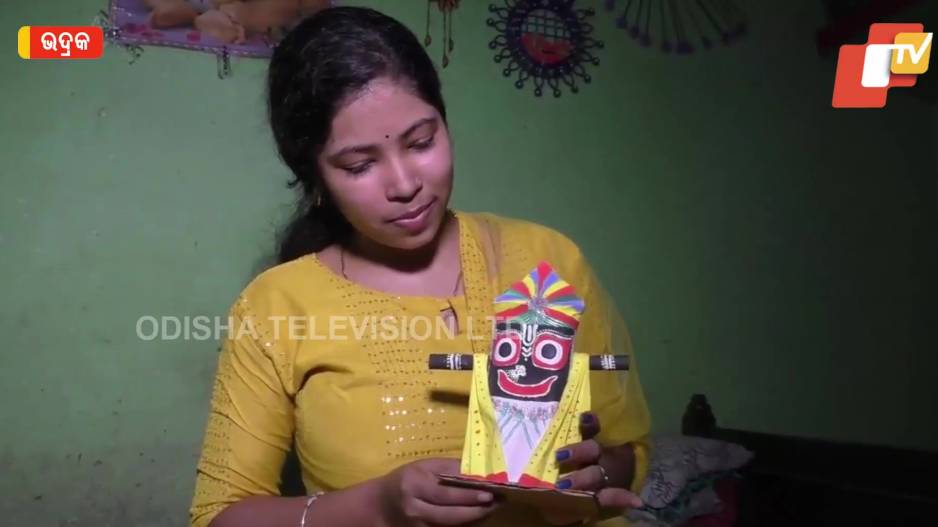 Arpita's Art and Craft Has Many Takers

But what sets Arpita’s works from the rest is the raw material which comes from waste. That not only helps Arpita save on her venture, but gives a niche tag to her products.