All places of religious importance in Jajpur district of Odisha will be reopened for the public from August 4 with strict adherence to Covid guidelines. Jajpur Collector Chakravarti Singh Rathore informed about the decision in a statement to the media.

Ukraine, wheat ban to be discussed at Biden-Modi meet: US NSA

All places of religious importance in Jajpur district of Odisha including the famous Shakti Shrine of Goddess Biraja will be reopened for the public from August 4 with strict adherence to Covid guidelines. Jajpur Collector Chakravarti Singh Rathore informed about the decision in a statement to the media.

"All devotees are asked to religiously comply with the pandemic protocols like social distancing, wearing masks while visiting the religious sites. Tehsildars, Police IICs, and trustee members of all major temples and religious organizations in the city have been asked to strictly enforce the guidelines as laid out and implemented during the first wave of the pandemic last year," said the district Collector.

Meanwhile, the announcement of the reopening decision for the temples has been welcomed by devotees and the servitor community. Debi Prasad Pani, president of the Mukti Mandap Sevayat Parishad of Biraja Temple said the reopening of the temples will soothe the painful wait of the devotees from witnessing the Goddess during the last several months. 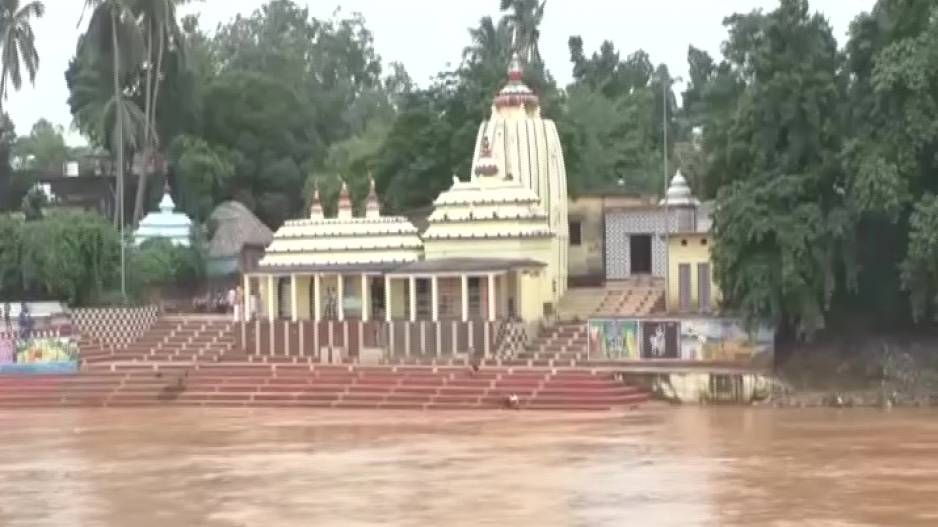 Temples To Reopen In Jajpur From August 4

"The relaxation of restrictions will also help thousands of servitors resume their occupations. We are ready to fully cooperate with the district authorities and if a third wave of the pandemic resurges, we will also heartily accept the orders of the government," said Pani.

On the other hand, the district authorities of Cuttack have made a major announcement and said that this year's Ganesh Puja will be celebrated as per the customs and rituals but public congregation will not be allowed during the festival. 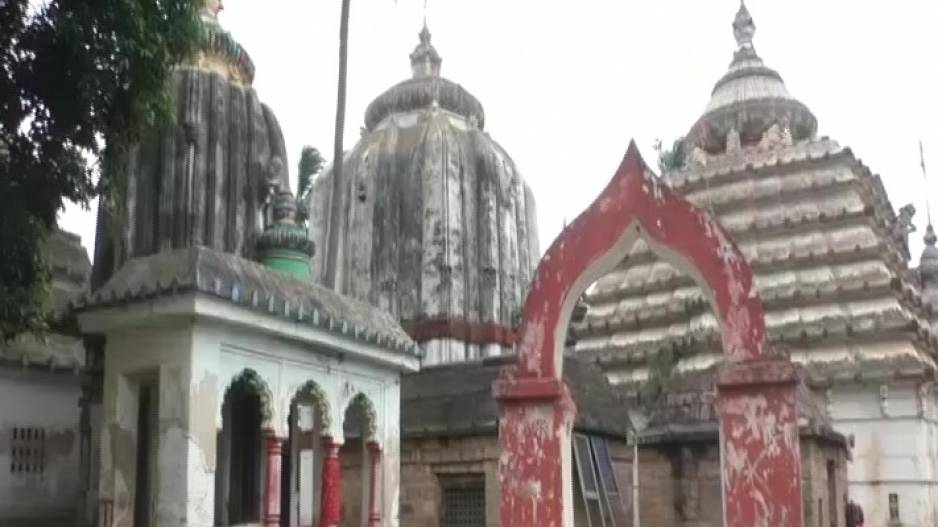 Cuttack district Collector Bhawani Shankar Chayani has further said that discussions are underway with all the stakeholders and a final decision on the reopening of religious places will be taken in a day or two.

Two days ago, the Odisha government had issued new unlock guidelines for the State and mentioned that any decision on reopening of temples and other places of worship can be taken by the district authorities while looking at the Covid situation at their level.

Temples, mosques and all other sites of religious importance were shut down after the enforcement of the relock orders by Odisha government from May 5 in the wake of resurgence of Covid cases.