Srinagar: The Indian Army on Tuesday paid glowing tributes to its fallen soldiers at Galwan Valley on the first anniversary of their martyrdom while fighting the Chinese at the Line of Actual Control on June 15, 2020.

Army's Fire and Fury Corps paid homage to the martyrs of Galwan. In the face of unprecedented Chinese aggression, the 20 Indian soldiers laid down their lives defending Indian land and inflicted heavy casualties on the PLA. 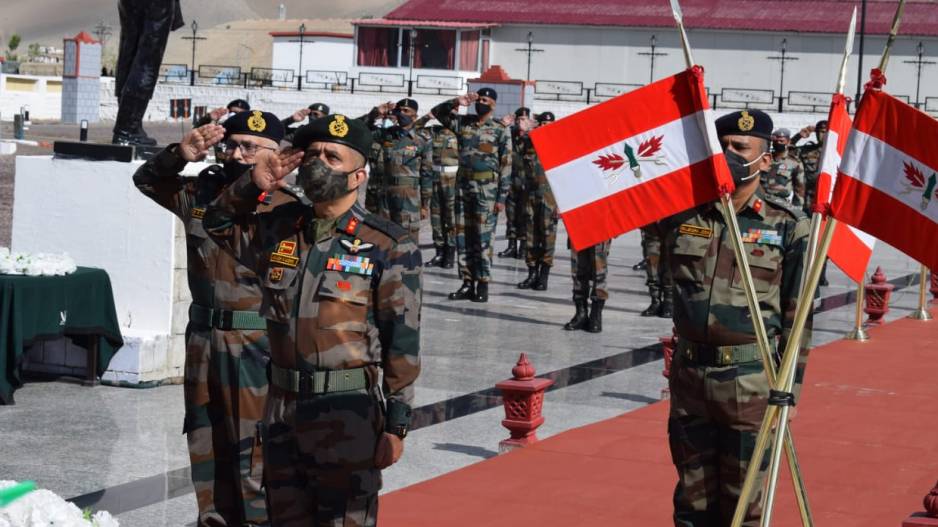 In a solemn ceremony, Major General Akash Kaushik, COS, Fire and Fury Corps, laid a wreath at the iconic War Memorial in Leh on the occasion.

"The nation will remain eternally grateful to these gallant soldiers who fought in the most difficult high altitude terrain and made the Galwan heroes remembered supreme sacrifice in service of the nation," army said. 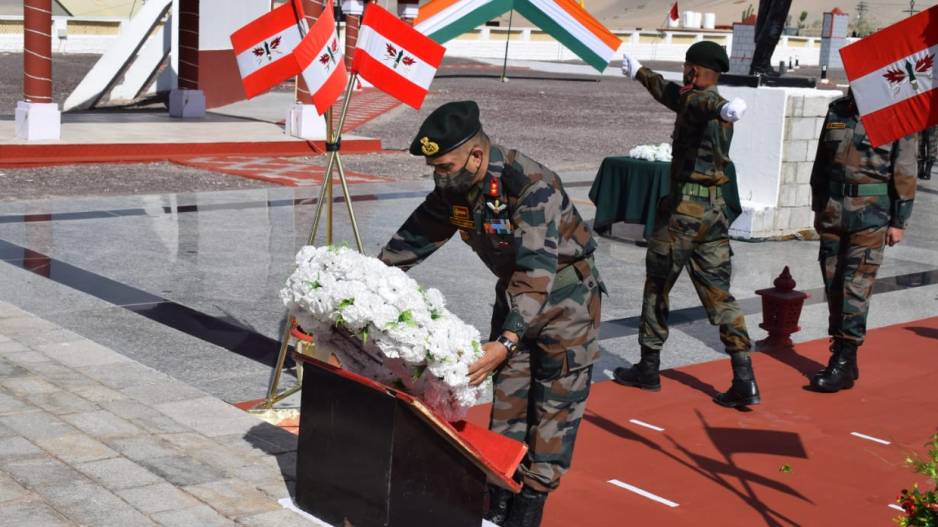