The EC President embarked on her visit to India on April 23.

External Affairs Minister S. Jaishankar on Monday called on visiting President of the European Commission (EC) Ursula Von Der Leyen during which they discussed ties between India and the European Union (EU).

Taking to Twitter after their meeting here, Jaishankar said: "Pleased to call on President of @EU_Commission @vonderleyen. Discussed taking forward the #IndiaEU partnership.

"Also exchanged views on the economic and political implications of the Ukraine conflict."

The EC President embarked on her visit to India on April 23.

Earlier on Monday, she visited the Raj Ghat where she paid tribute "to the life and legacy of Mahatma Gandhi".

"His aura has long transcended the borders of his native India. He has gifted us a precious set of values which, more than ever, should guide us in making our world a more peaceful place," Von Der Leyen said in a tweet.

In another tweet, she said: "Strengthening the India-EU partnership is a key priority for this decade. We will step up cooperation in trade, technology and security.

"This is why I'm pleased that (Prime Minister) Narendra Modi and I will establish an EU-India Trade and Technology Council."

On Sunday, she also addressed a meeting on Solar Energy Development at the International Solar Alliance Headquarters and also visited The Energy and Resources Institute. 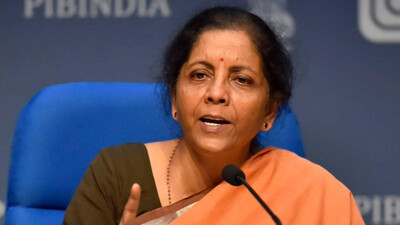 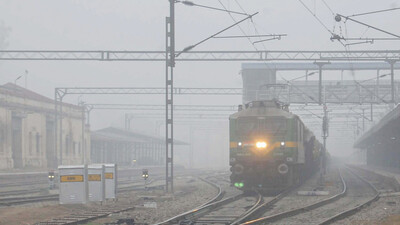