Yearender 2021: Here Are The Newsmakers Of Odisha

Here are a few, among the many, listed as the Newsmakers of 2021 in Odisha who have hogged limelight for their feats and gave reasons to the people of the State to cherish in the testing times.

Yearender 2021: Here Are The Newsmakers Of Odisha

With the year 2021 coming to an end under the shadow of the COVID-19 that impacted the lives and livelihood of millions of people around the world, there were (and are) several people who have left an indelible mark on the society by braving all odds in the pandemic-hit year.

Here are a few, among the many, listed as the Newsmakers of 2021 in Odisha who have hogged limelight for their feats and gave reasons to the people of the State to cherish in the testing times. 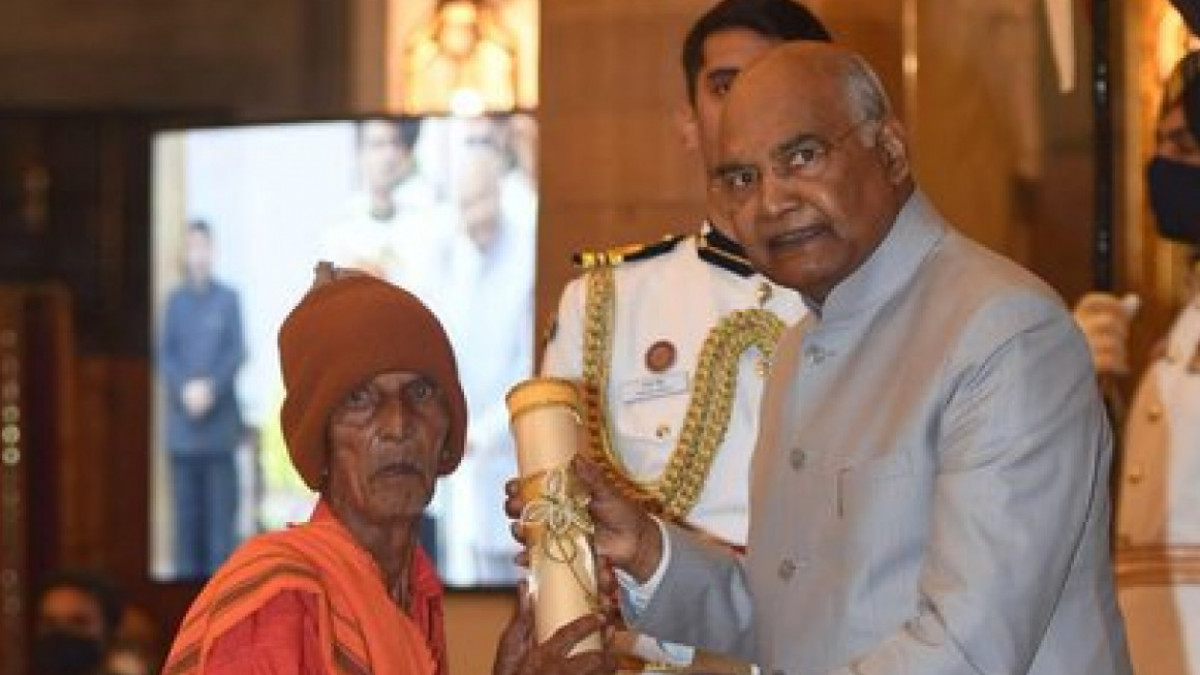 Nanda Kishore Prusti, fondly called Nanda Sir, was honoured with the prestigious Padma Shri by the President of India in November this year for his immense contributions in the field of education and social services spanning over seven decades.

Nanda Sir, a resident of Kantira village in Jajpur district of Odisha, who studied till seventh grade owing to his family’s poor financial condition, continued imparting education to primary school students in his area at his humble 'Chatashali' free of cost.

Unfortunately, Nanda Sir passed away on December 7 while undergoing treatment for Covid-19. He was 104. 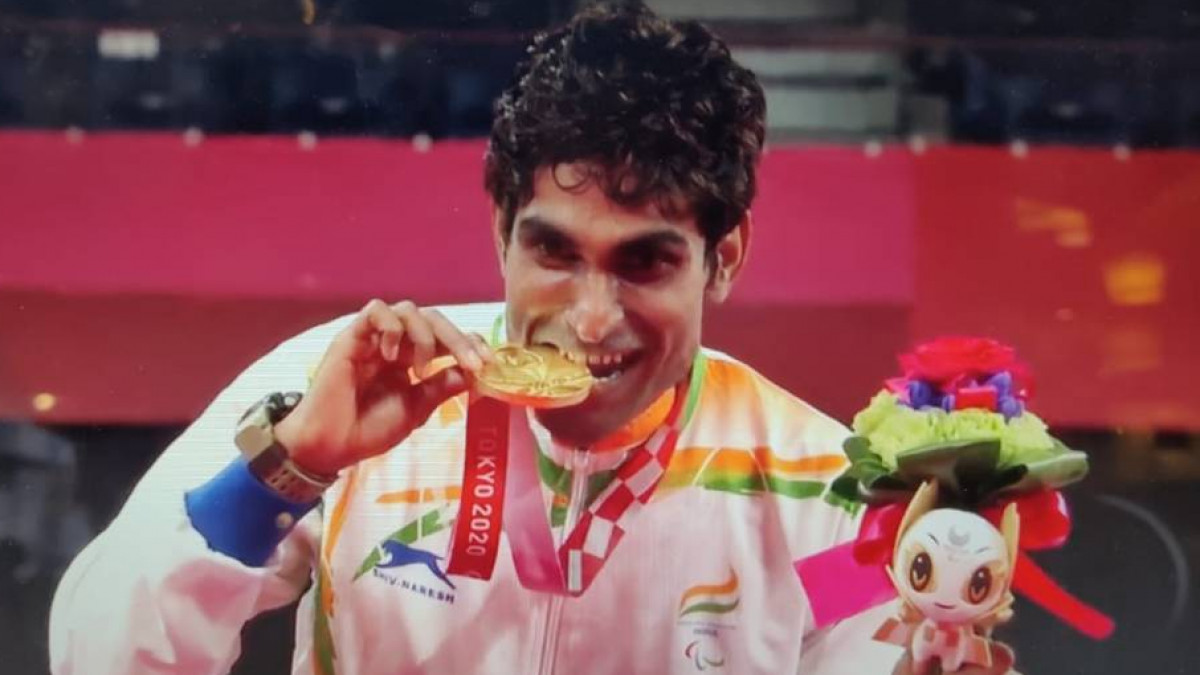 World Champion Para Shuttler from Odisha, Pramod Bhagat etched glory for the State and the country by winning gold medal in the Badminton Singles event at the Tokyo Paralympics in 2021, undoubtedly one of the best ever success for any sportsman from Odisha.

Hailing from Attabira in Bargarh district, Bhagat had contracted polio when he was 4 years old, picked up the sport after watching his neighbours play. He eventually emerged as one of the best para shuttlers in the country and has been ranked world number one in para-badminton men’s singles SL3. 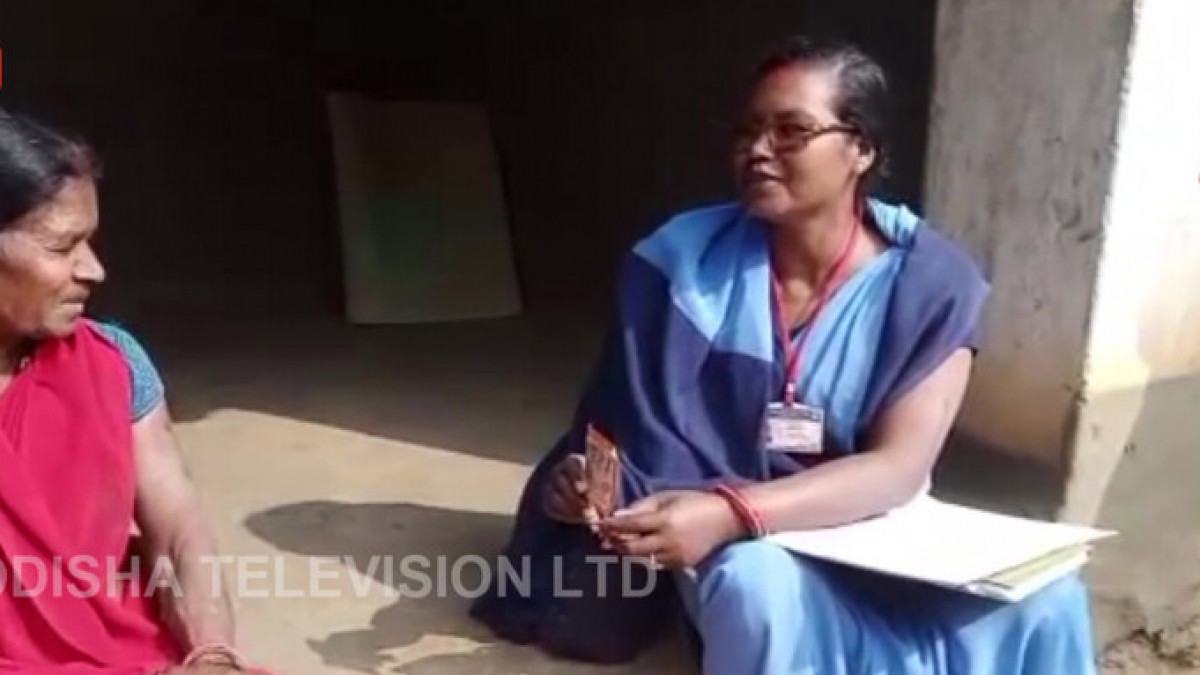 Matilda Kullu (45) who has been an ASHA worker for the past 15 years, featured in the ‘Forbes India W-Power 2021’ list along with Amazon head Aparna Purohit and banker Arundhati Bhattacharya.

Forbes India noted that Kullu who earns Rs 4,500 per month, dedicated her life to the care of 964 people in Baragaon Tehsil of Odisha's Sundargarh district.

This is the first time that an ASHA worker has been featured in the famed list and Kullu from a nondescript village of Gargadbahal village in Sundargarh district that stood out as one of the rare gems in the country. 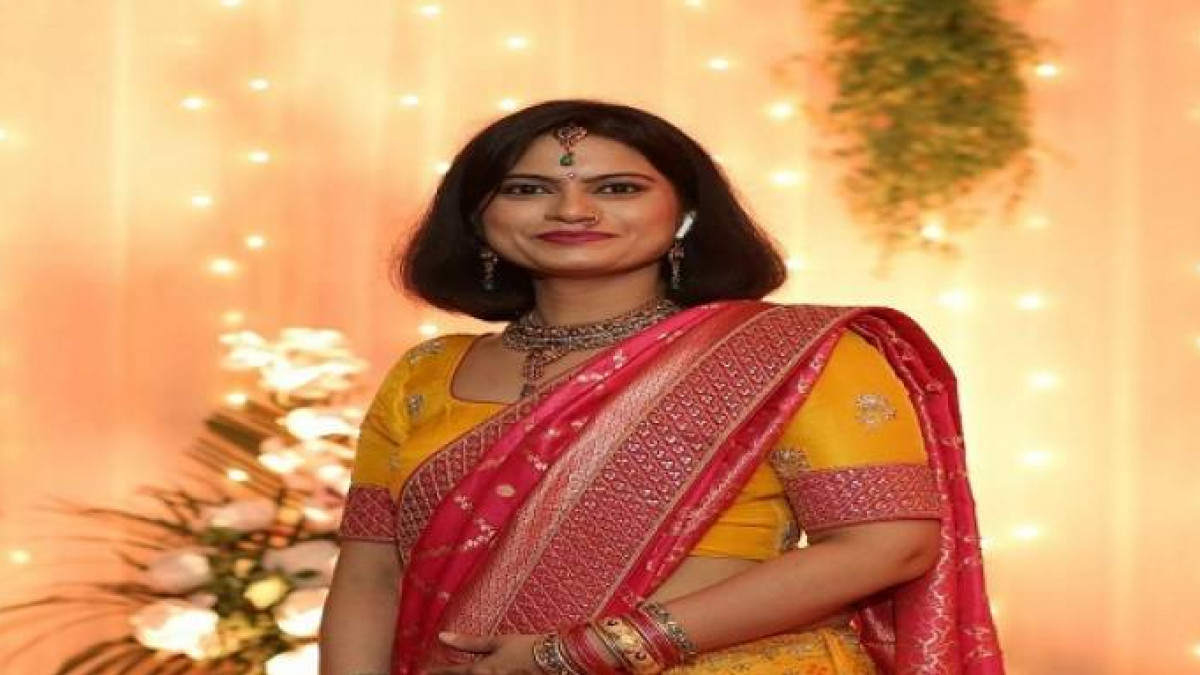 As the co-founder of OBEN Electric Vehicle Private Limited, Odisha’s Madhumita Agarwal is the first woman to lead an EV manufacturing company in India.

Born in a middle-class family in Rourkela, Madhumita has achieved a rare feat in the automobile industry with her hard work and dedication.

An alumnus of IIM Bangalore and IIT Kharagpur, Madhumita, along with her husband, Dinkar Agrawal, founded the EV manufacturing company in 2020. However, her achievement generated a lot of talk in 2021, and she was able to grab substantial amount of the media attention in the year. 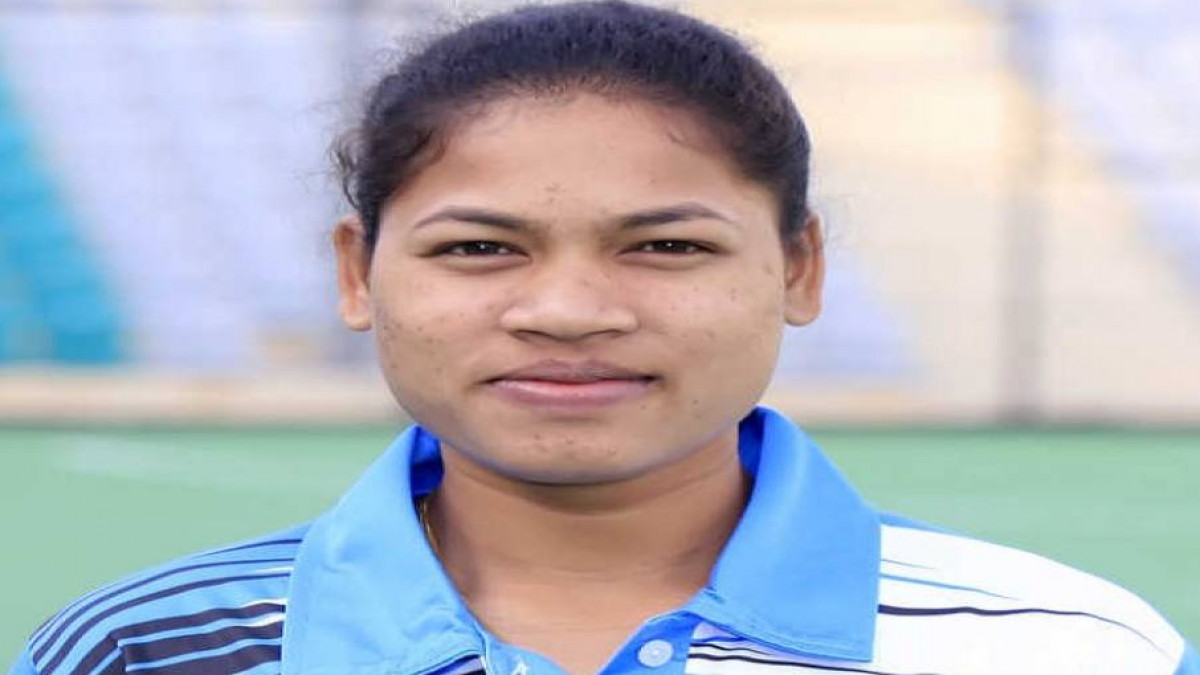 From a remote village named Lulkidihi-Bahamnibahal in Sundargarh district’s Balisankra block, to being a double Olympian — Deep Grace Ekka has indeed brought tremendous pride for the State after getting selected as the joint vice-captain of the Women’s hockey team which represented India in 2021 Tokyo Olympics.

Though the team lost the Hockey Bronze Medal match, India made history in Tokyo Olympics as the team became the first women’s hockey team from the country to make it to the semi-final.

Ekka has been one of the most consistent guarding the defense almost single-handedly and didn't disappoint in a single match at the Olympics.

In the knock-out matches, she almost played all the 60 minutes of the game.

She has come a long way and her dedication made her one of the most important face among the newsmakers of 2021. 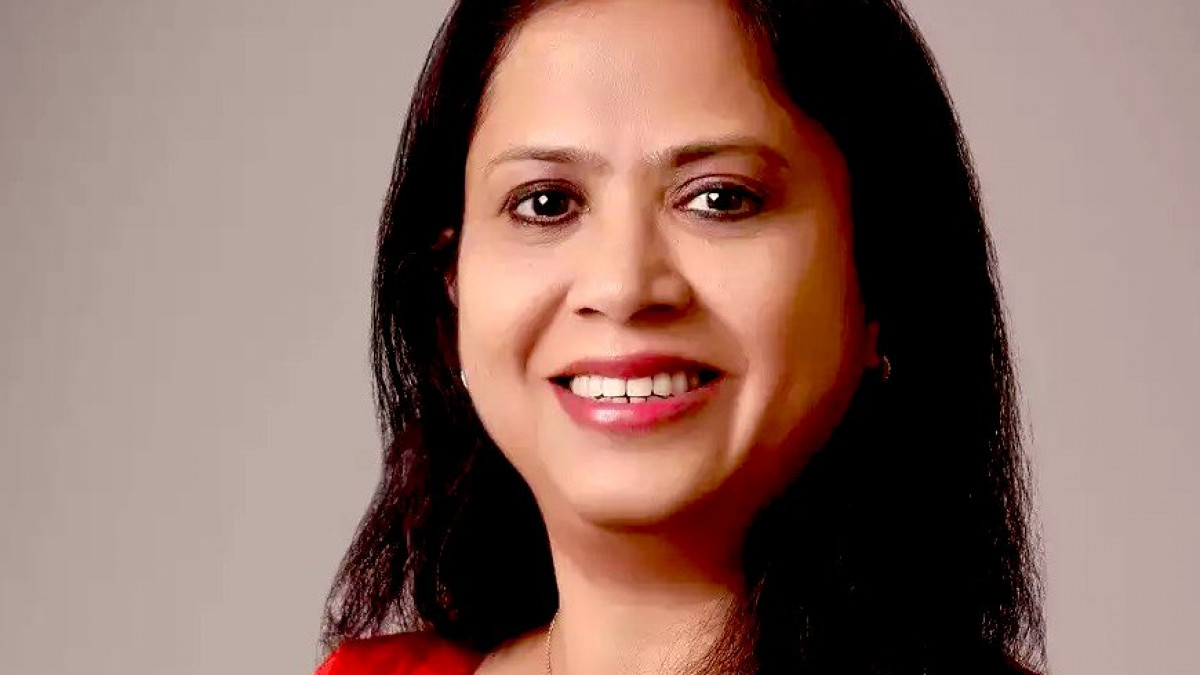 Odisha born Prativa Mohapatra became the first woman to lead the United State tech giant Adobe ’s operations in the country after she was appointed the Vice President as well as the Managing Director of Adobe India in 2021.

Mahapatra pursued her Bachelor of Technology in Computer Science and Engineering from Regional Engineering College (now NIT), Rourkela and then attended Xavier Institute of Management in Bhubaneswar for pursuing her post-graduation in management where she specialized in Systems and Finance. 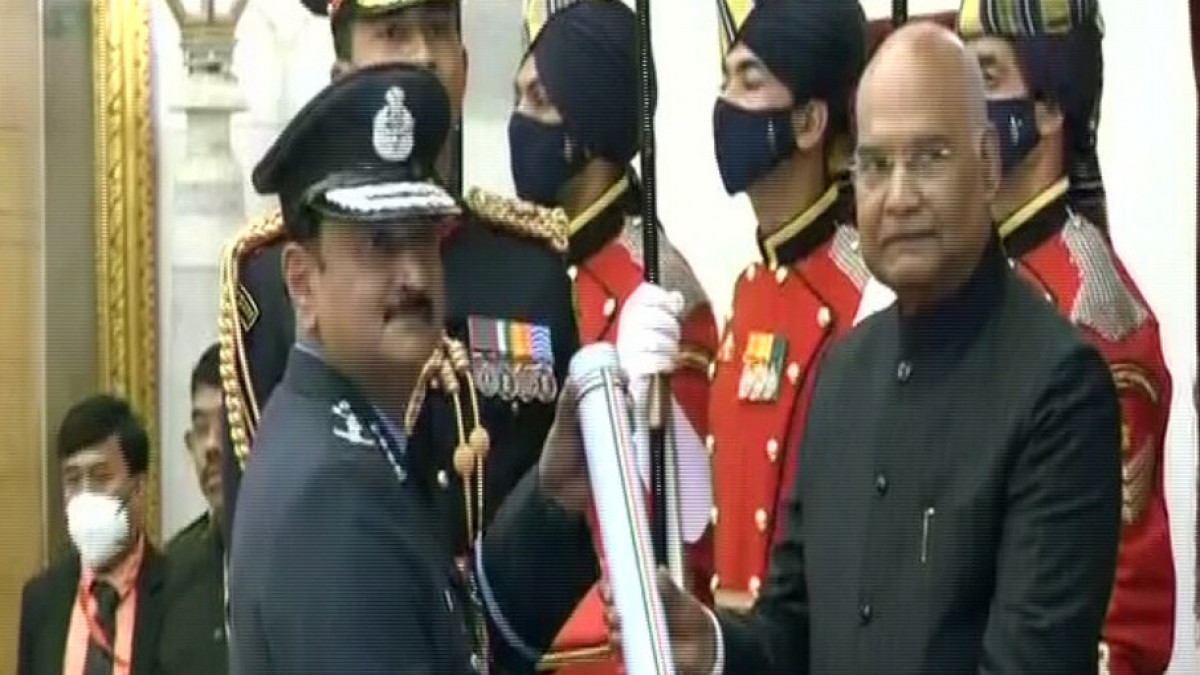 Indian Air Force officer from Odisha, Air Marshal Dilip Kumar Patnaik, was honoured with Ati Vishisht Seva Medal in recognition of his "distinguished service of an exceptional order" to the armed forces by President Ram Nath Kovind in 2021.

Fighter pilot Patnaik became the first Odia to be elevated to the prestigious position of Air Officer Commanding in Chief of Eastern Air Command.

He was commissioned in the Flying Branch of the Indian Air Force on 08 June 1984.