Hirakud Dam is built across river Mahanadi and has a total of 98 gates - 64 sluice and 34 crest gates to discharge floodwater from the dam.

Hirakud Dam is a milestone, a crowning in modern India post its Independence. It is not just a hydroelectric project or flood control system or irrigation feeder but the lifeline of a state and more.

Billed as the world's longest, Hirakud Dam in its last over sixty years of existence has served its true purpose and will definitely remain steadfast for many more decades.

For that to happen, Odisha needs to treat this 'temple of modern India' in the true sense as was once adulated by the then Prime Minister Jawaharlal Nehru.

WhatsApp To Stop Working On These Mobile Phones From November 1, Check List

From some perspectives, however, it seems that government's lack of conviction, short-sightedness and inadequate urgency for the dam has often come out to fore.

For example, consider the spillway project of the dam, the construction of which has been hanging fire for several years now despite cautionary note from expert body suggesting its realisation as of utmost importance. 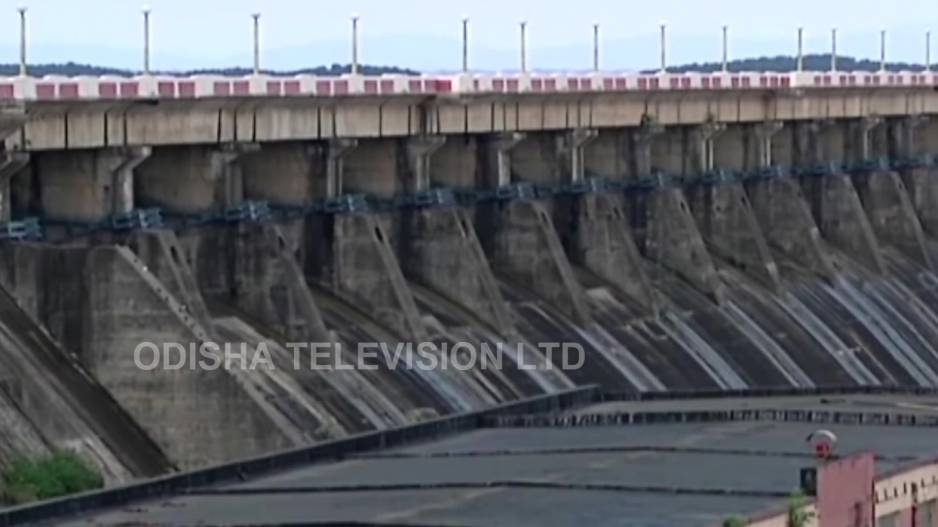 Hirakud Dam is built across river Mahanadi and has a total of 98 gates - 64 sluice and 34 crest gates to discharge floodwater from the dam.

A few years ago, the Central Water Commission had expressed apprehension that in the event of a cloudburst on the upstream regions of the dam, it may result in a massive flash flood.

While right now, the total release capacity of the dam is 15 lakh cusec of water, so in case of such a large flash flood, the dam may have to withstand an enormous 24.76 lakh cusec of water in any way which will not only wreak havoc in the river channel downstream but also pose serious threat to the embankment of the dam.

In the light of such ominous predictions, the CWC had recommended to enhance the discharge capacity of the reservoir by 1.5 times to ensure its upkeep in view of climate and meteorological changes.

The CWC suggested for bolstering the safety of the dam by building two spillways on either side of the reservoir.

Two years ago, the TATA Projects and the Turkey based AGE Group were entrusted for construction of the additional spillway project pegged at around Rs 370 crore.

The excavation work was also carried out for the spillway promising a big relief for the dam and during the course of one year, the project moved forward with ease.

However, in February 2020, TATA and its partner AGE group backed out from the project after frequent issues over land acquisition, encroachment eviction, protests against displacement.

The project has been in limbo since then. All the machineries and other equipment engaged in the project construction is still biting dust at the site. 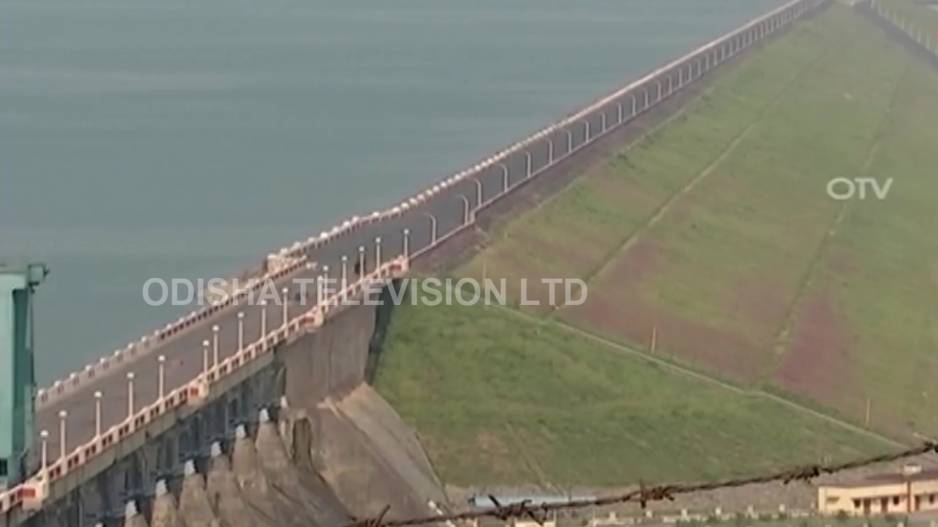 Even though two monsoons have passed since the development, fingers have been pointed at Odisha government's apathetic attitude towards the project.

Meanwhile, quizzed for any latest development in this matter, the dam authorities have said process has been initiated bring the project to fruition.

The Chief Engineer of the dam Anand Chandra Sahu has said that very soon a fresh global tender will be floated for the spillway project.

We have submitted a proposal to the State government and after approval in a week's time, we will float the tender for the spillway project, said Sahu.

But it remains to be seen that while the estimated time frame for the project completion still remains 30 months, the cost of the project has risen by over 68 per cent to over 624 crore.