After the demise of Nanda Sir, his students from three generations are grieving the irreparable loss. It is even unbelievable for many of his students that their lovable Nanda Sir is not present among them. His vacant 'Chatasali' classroom, where he had laid the foundation of education for many, seems to be haunting.

An eerie silence has descended over Kantira village in Sukinda block of Jajpur district following the sudden demise of Padma Shri awardee and centenarian teacher Nanda Prusty, who was fondly called Nanda Sir.

Lovable and respectable, Nanda Sir passed away in Bhubaneswar on Tuesday. He was 104.

Prusty was honoured with the Padma Shri by the President of India in November this year for his immense contributions in the field of education and social service for over seven decades. Though Nanda Sir studied till Class 7 owing to his family’s poor financial condition, he continued imparting education to primary school students in his area at his 'Chatashali' free of cost.

After the demise of Nanda Sir, his students from three generations are grieving the irreparable loss. It is even unbelievable for many of his students that their lovable Nanda Sir is not present among them. His vacant 'Chatasali' classroom, where he had laid the foundation of education for many, seems to be haunting. However, an oil painting of Nanda Sir with a smiling face inside the room still remains an inspiration. 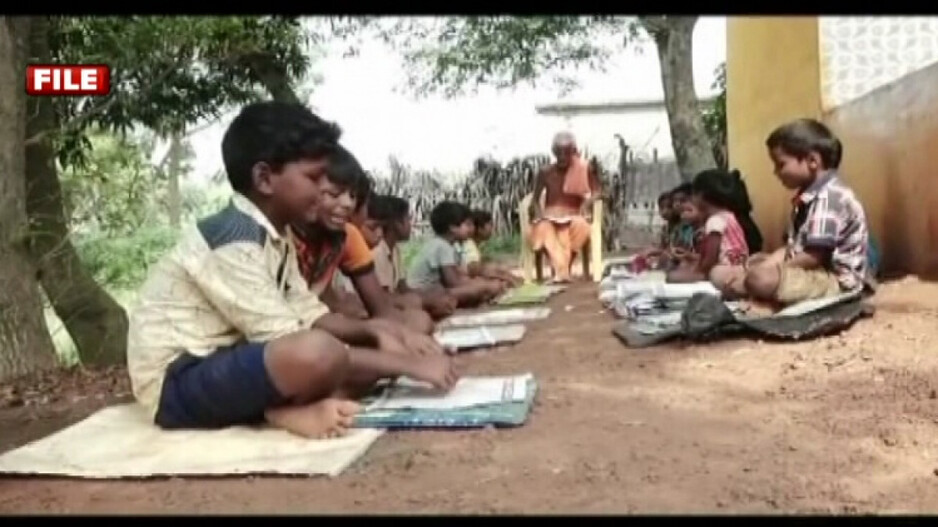 Nanda Sir With His Students

The young learners, as well as students of previous generations, were shocked after learning about the demise of their favourite Nanda Sir. His students in grief by now have learned that he has left for his heavenly abode. However, even in his absence, the little learners are reciting multiplication tables.

One of the young students, who is hardly aware of the mysteries of birth and death, said, "It was the will of God. Sir always said to learn and grow up as a good human being. I will grow up to be a good man and fulfil his dreams."

On the other hand, a septuagenarian student of Nanda Sir proudly said the latter was a powerhouse of knowledge and ray of hope for students belonging to this not so famous area. He said that three generations of his family have been taught by Sir.

Recalling his days as a student, he said, “Nanda Sir insisted us to learn from him and get educated. After me, my son studied from him and now my grandchildren were his students. His demise has left us shattered."

In the absence of Nanda Sir, uncertainty is looming over the future of his character-building institution, Chatasali. Many expressed concerns that the Chatasali, run dedicatedly by Nanda Sir for over 75 years without charging a single penny, may get ruined in the absence of the teacher. 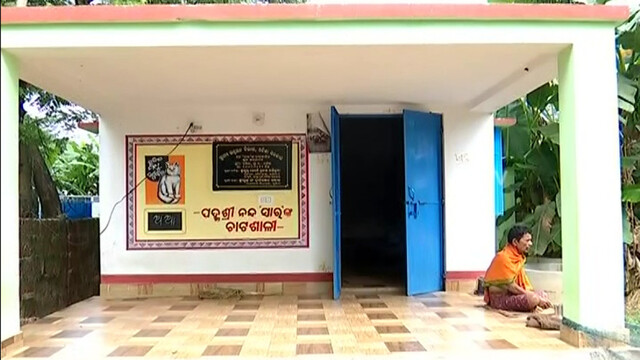 However, the eldest grandson of Nanda Sir, Khageshwar Prusty, has vowed that he won't let his grandfather's dream stop midway.

"We will give our best to keep the Chatasali running and fulfil my grandfather's dreams," said Khageshwar.

Though Nanda Sir has left for his heavenly abode, his footprints and vision remain an inspiration for many and will keep inspiring others for the decades to come. His Chatasali still remains a testimony to his dedication and efforts to transform society and bring the much-needed changes.