Odisha Congress on Wednesday alleged that the gutkha manufacturing unit in Sambalpur, where a devastating fire injured scores of people recently, was running under the patronage of two Ministers of the ruling BJD- MoS Home Dibya Sankar Mishra and Labour Minister Susanta Singh.

Addressing a presser, president of Congress' student wing (Chhatra Congress), Syed Yashir Nawaz said that of the 27 persons who were injured in the fire, two have already succumbed while the condition of nine persons are stated to be critical.

He alleged that the factory was running illegally without any fire safety measures due to political patronage. “Both Mirsha and Singh should be made responsible for the tragic incident and dismissed from Ministerial berths,” he said.

"Action should be taken against the Ministers, leaders and officers. And, a case should be registered against the owner of the factory under section 302 of IPC for murder and he should be put behind bars immediately," demanded Nawaz. 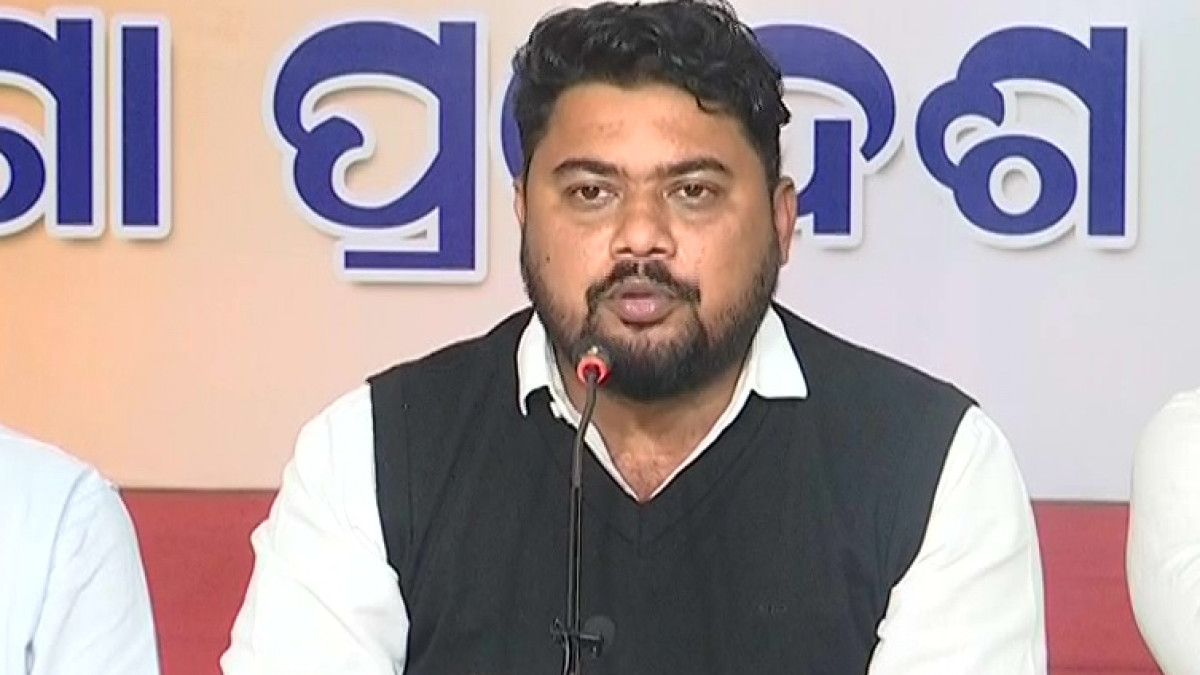 The Chhatra Congress chief further demanded compensation of Rs 25 lakh and Rs 5 lakh each to the families of the dead and the injured, respectively.

Meanwhile, comments of the BJD leaders or the concerned Ministers against whom Congress has brought the allegations could not be obtained.

The massive fire had broken out in the gutka manufacturing unit at Pardhiapali under Ainthapali police limits in Sambalpur on December 20. The fire followed an explosion in the factory.

It was then alleged that the factory had no fire extinguishing measures and it had been flouting all fire safety norms.